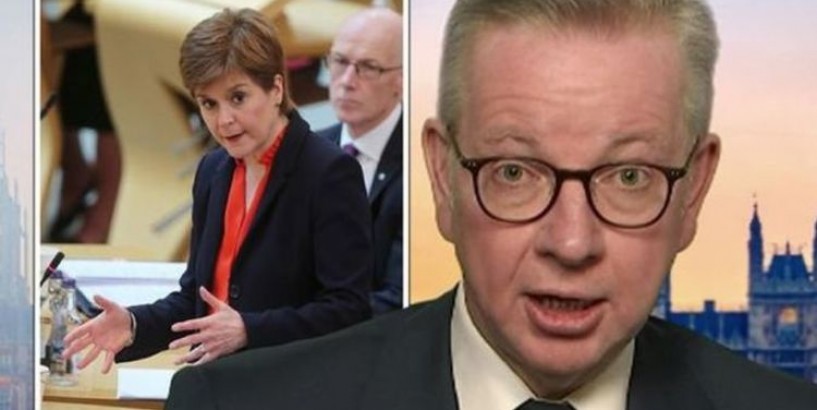 Why don't you DE produce an article telling the nation that support for Independence has reached a new low of 42% and lets see the reaction to that. Since you announced a non-sensical figure of 54% rise in support just tell the truth for a change. It's really a 42% support and 58% against for Independence.