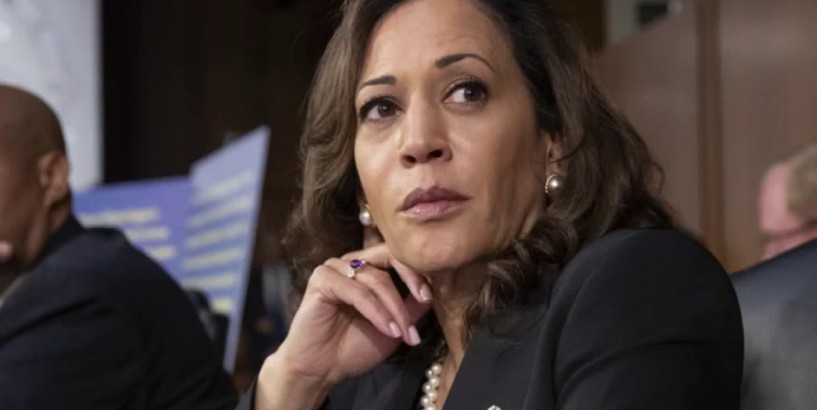 Biden messed up. His campaign should've shot down the idea that he needed a black woman candidate and then he picks a Jamaican who looks black instead of an African American. Harris is basically a black face candidate. A dark skinned person passing herself off as black. The best democrat POTUS and VP candidate would've been Tulsi Gabbard but the establishment democrats destroyed her because she stood up to Killary.