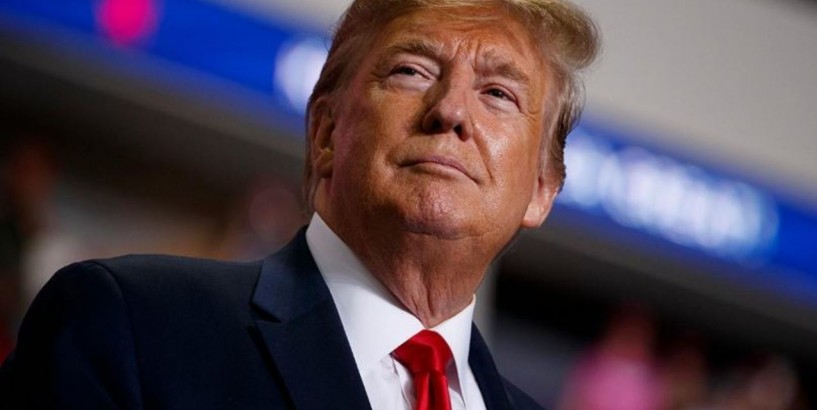 Joe isn't the wild card, he is the leader America needs and will get. This is why dementia Donny will lose in November. Not because the election is rigged, it will be because, the party/cult, is dying. In 2016, 63 million republicans turned out at an 84% rate, to vote him in. In 2018, 84% of republicans again turned out, but there were only 51 million of them, 12 million left the party. This year, with the same turnout, there will only be 48 million. Considering the BunkerBaby only won by 76,000 votes in 2016, I wouldn't hold my breath that 15 million less republican voters will put him over the top. He isn't going to lose because the election is rigged, he is going to lose because most of America woke up and changed sides. Just in the last week, there have been hundreds of "RINO's" publicly leaving the republican party, because they know what a threat this clown and his sycophants are, to our democracy. Bush's people, Powell's people, Kasich's people, Romney's people and on and on it goes. Current status on the upcoming election as of the end of July 2020 55 million - number of registered republican voters. Same as the number of unemployed Americans 58 million - number of registered independent voters. Biden by 10 points with independents 72 million - number of registered democrat voters VAT Veterans against Trump