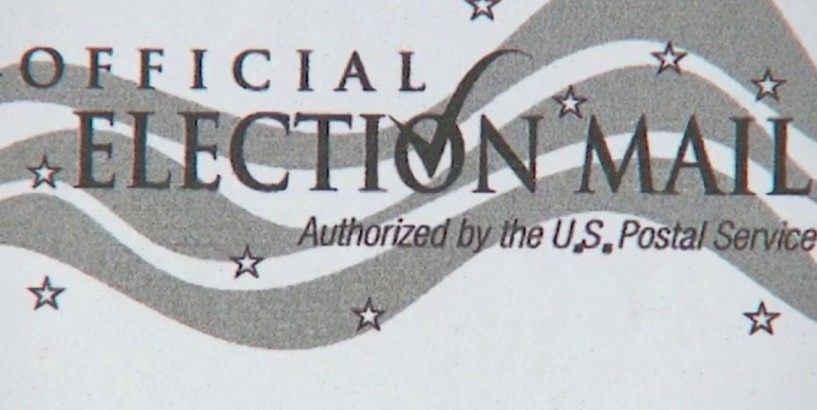 Really, now. Someone from the party of "vote early, vote often" accusing another party of cheating? What is the Republican Party actually doing regarding the non-white vote? Preparing to set a high-water mark. I personally know of a non-white Republican who has recruited sever other non-whites to register to vote. Four of them have never registered before, the other three were flipped from being Democrats. Best of all, this was in California. Can you imagine how much better it's going to be in other states? Democratic vote fraud is still going to be a problem in California, because the plan here is basically to mail a ballot to anyone who was ever registered to vote, at their last known address. Many of them have moved, some are doubtless dead. Those dead people are going to wind up casting Democratic votes in California. Watch and see.