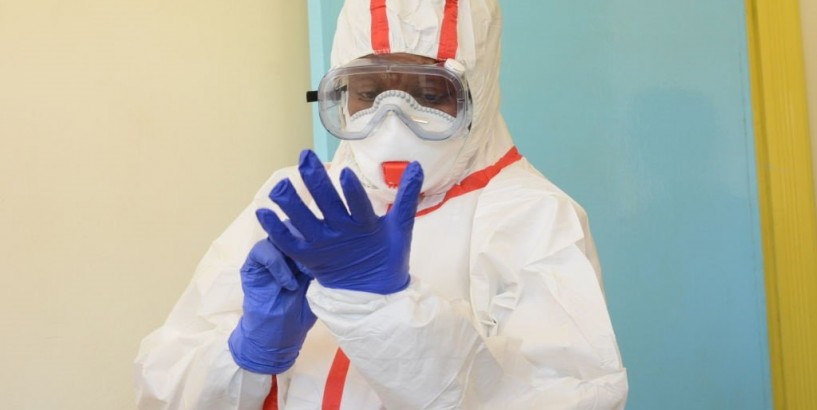 The Eswatini health ministry has confirmed its first positive case of Covid-19, the SABC reported on Saturday.

According to the public broadcaster the health minister Lizzie Nkosi made the announcement in a statement.

The patient, a 33-year-old woman, had just returned from the United States at the end of February. She travelled to Lesotho before arriving in Eswatini. She is currently being held in isolation.

The Eswatini health department said in a statement on its site on Tuesday that it was monitoring two other suspected cases. One suspected case was been monitored after a woman had recently travelled from Denmark. In the second case a 38-year-old woman was being monitored after she had received vistors from Germany. The visitors had reported respiratory illnesses before leaving Eswatini. No further updates were provided on the Eswatini health ministry site

On Friday, Kenya confirmed its first case, according to AFP.

"The case is a Kenyan citizen who travelled back to Nairobi, returning from the United States of America via London, United Kingdom, on March 5, 2020," Health Minister Mutahi Kagwe said at a briefing.

He said the woman was recovering in isolation.

The SABC said positive cases of COVID-19 have been reported in at least 19 African countries.

On Friday it was announced that the number of cases in South Africa had now increased to 24.

Stay up to date and stay healthy. Subscribe to Health24’s Daily Dose newsletter for important updates on the spread of the coronavirus. Register and manage your newsletters in the new News24 app by clicking on the Profile tab