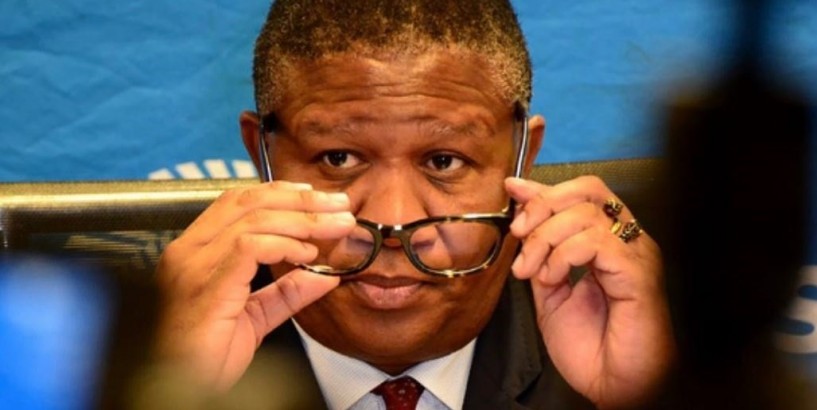 Coronavirus: 5 key points you must know about government’s travel bans

Following President Cyril Ramaphosa's announcement of a state of national disaster amid the outbreak of Covid-19 in South Africa, Transport Minister Fikile Mbalula briefed the media on the kind of restrictions government would be implementing from Wednesday.

Mbalula was joined by the ministers of public enterprises and home affairs, Pravin Gordhan and Aaron Motsoaledi.

Here are five points made by the ministers:

Motsoaledi explained government was prepared to renew visas until July but only with "good reason".

"Anybody who has got a visa which is about to expire can come forward and we will renew them up to July but they must give good reason, if you are not from a country where there is a problem you must give us another good reason. Don't hide behind Covid-19," he said.

Motsoaledi said not all borders would be closed as the government is only trying to "slow down" movement.

Coronavirus in SA: International restrictions on travel to begin on Wednesday

Motsoaledi explained that trade between South Africa and its neighbours was still needed, saying the virus was not necessarily carried by goods or cargo, but by humans.

4) Global aviation will face a significant reduction in revenue

Mpumi Mpofu, the CEO of Airports Company South Africa (ACSA), said the company was already experiencing revenue declines in its aeronautical business but the travel bans implemented by South Africa and other countries would only make the situation worse.

"In essence, we all, around the globe, are estimating significant decline in global aviation," she said.

The same applied for non-aeronautical revenue such as retail, parking and other facilities provided by ACSA.

"We started doing the estimate of what this impact is, and currently we are anywhere between 2 and 5% of decline, but this is a moving target. At this point, we're seeing no-shows in terms of aircraft passengers," she added.

Contingency plans have been put in place to alleviate this challenge, Mpofu added.

While there are no restrictions on domestic travel, South Africans are encouraged to limit their movement not only to other provinces, but in general too, Mbalula said.

Depending on the risk, however, this could change.