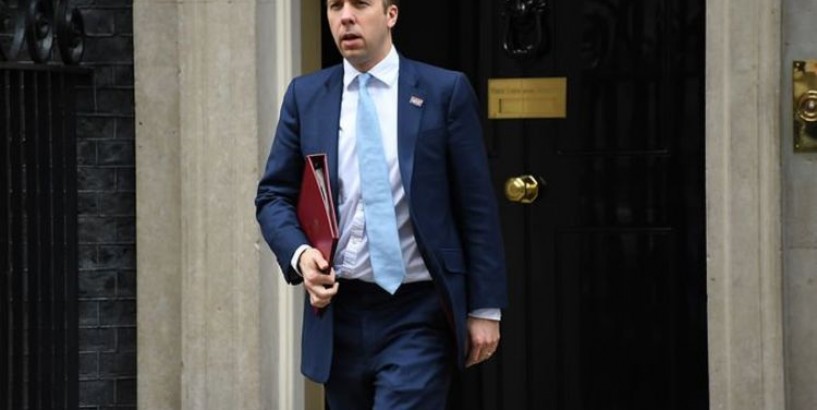 UK officials have been saying that London is still trying to assess what the advantages would be of being part of this European plan during the pandemic. They are questioning whether the European bloc’s bargaining power and ability to strike deals with international drugs companies outweigh the broader political desire to sever ties with Brussels. There is currently an international battle to buy up coronavirus remedies, despite the fact their effectiveness hasn’t been confirmed.

Trending Whilst the matter is escalating, negotiations have been starting between the UK and the EU.

The US has poured billions of dollars into Covid-19 vaccine development and purchased much of the world’s supply of remdesivir.

It’s a coronavirus treatment produced by the US pharmaceuticals group Gilead.

The UK has already managed to secure a deal, a bilateral agreement, with UK-based AstraZeneca.

Matt Hancock, Health Secretary (Image: GETTY IMAGE) Meanwhile, the EU is planning to spend billions of euros on its own vaccine purchase plan.

It’s also currently in talks with Johnson & Johnson of the United States.

The UK was invited to join the EU vaccine scheme under the Brexit withdrawal agreement in force since it left the bloc in January, which gives London the obligation to finance — and the right to be involved in — all projects under the EU’s 2014-2020 budget.

European Union leaders (Image: GETTY IMAGE) In a statement, the European Commission said: “We have reached out to the UK, inviting it to express its interest if it wants to participate in the joint EU approach established by the vaccine strategy.”

“Discussions are now ongoing with the UK.”

The commission is hoping to drive up the efficiency and solidarity in the hope that it’s member states will have access to vaccines.

The UK government confirmed that “work is ongoing to determine whether and how the UK participates in the EU vaccines strategy”.

Boris Johnson hits out at Trump as he attacks coronavirus plan

Britain's Prime Minister Boris Johnson has a flu vaccination in Downing Street (Image: GETTY IMAGE) One official said the government was in principle “open to it” and that a decision could be made as soon as next week.

The UK business secretary, Alok Sharma, has a department that runs the government’s vaccines task force.

According to other officials, it will consider the decision over the weekend.

In the drop the reflection of the European flag (Image: GETTY IMAGE) A senior Whitehall official said there had been some “back and forth” on the issue within Whitehall as the Department for Business, Energy. and Industrial Strategy weighed up the political sensitivities around joining — or staying out of — the EU scheme.

“The EU has set an ‘end of the week’ deadline, for about the last three weeks but it keeps coming and going,” the official said.

“Ultimately, the decision will get made in Number 10.”

Virtual Press conference of the President of the EU Commission Ursula von der Leyen (Image: GETTY IMAGE) The government had already declined an offer from the EU to join and become associate members of the EU’s pandemic early warning system.

This is despite the NHS Confederation’s Brexit Health Alliance urging continued participation.