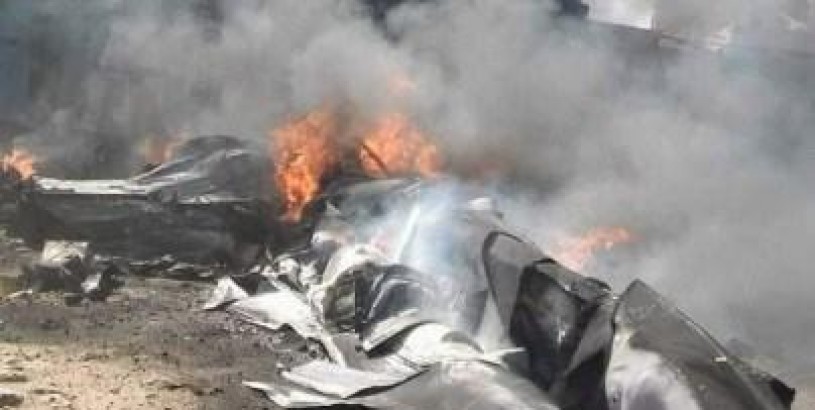 US troubled by rise in Houthi attacks on Saudi Arabia

The United Arab Emirates (UAE), Bahrain, Kuwait, and Qatar signed a joint statement with Saudi Arabia announcing the military action, leaving Oman as the only member of the Gulf Cooperation Council (GCC) not to join the coalition.

Egypt, Jordan and Sudan said their forces were involved in the operation, with Sudan pledging ground troops as well as warplanes. Pakistan said it was considering a request from Saudi Arabia to send ground forces.

Morocco declared its support for the Saudi-led operation, but did not confirm or deny earlier reports by Gulf broadcaster al-Arabiya that it had sent fighter jets.

The White House said the United States would give logistical and intelligence support. Turkey also declared its support. this is from 2015. One has to wonder why Muslims would be lined up to murder Muslims? 63% of Yemenis are Sunni, didn't these Sunni countries realize that they would be murdering Sunni Yemenis? The day before the the War began, Yemenis were going to bed hungry. Can you imagine the devastation the so-called Saudis have rained on that country?

There is a deadly enemy in the middle of the Arab world, a white man who considers himself to be the most superior human being on the Earth because he thinks he has a very special God that gives him other people's land. This white man traveled from thousands of miles away and he has been roaming around on our land for over a hundred years. The Arabs should unite their arsenal and their power and go after this European instead of going after one another.