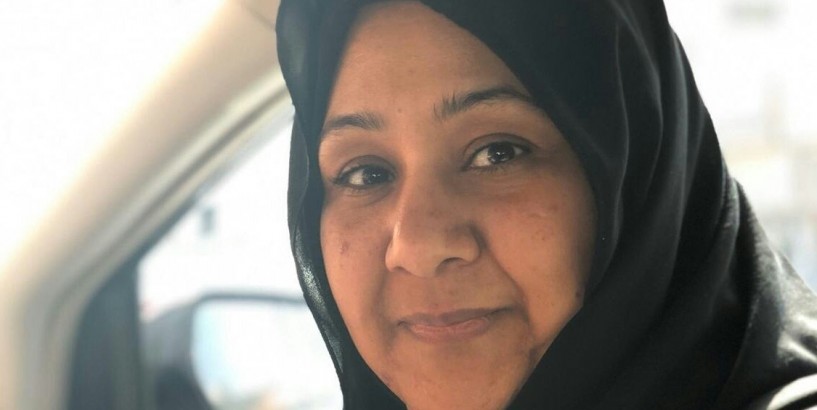 Female human rights campaigners have been forced to endure physical and sexual assault in Bahrain and the British government’s policies embolden such human rights infringements, MPs warned in a damning letter to the prime minister. Politicians from across the political spectrum hit out at the UK’s close relationship with Bahrain and urged Britain to stop providing the wealthy Gulf country with training for its judiciary and police.Sharing headlinesBahrain, which has been ruled by the Al Khalifa family for more than two centuries, is “one of the Middle East’s most repressive states”, according to US NGO Freedom House.Cross-party MPs drew attention to the cases of four Bahraini women who have been on the receiving end of the authorities clampdown on dissenting voices which campaigners say has escalated and deepened since 2017.Campaigners say two of the women, Najah Yusuf and Ebtisam AlSaegh, were sexually assaulted for their human rights activism and criticism of the Formula One Bahrain Grand Prix, respectively, while Hajer Mansoor and Medina Ali are still detained at Isa Town prison where they are allegedly subjected to “systematic harassment”. Ms Yusuf, a former civil servant, was jailed in April 2017 after hitting out at the Bahrain Grand Prix and human rights violations in the Gulf nation on Facebook. The mother-of-four, who alleges she has suffered rape, harassment and abuse in prison, was pardoned and released from jail in August.