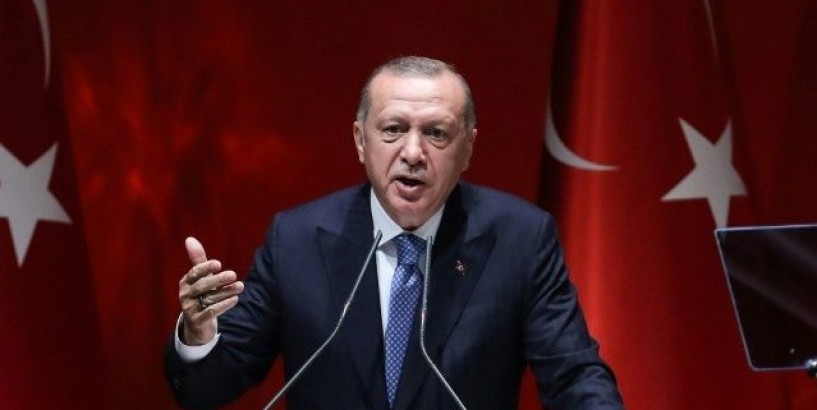 Assad has Iran and Russia as his main allies. Turkey, a Sunni state, may, in extremis, look to other Sunni states, such as Saudi Arabia, which is already in a state of Cold War with Iran. Israel will not want to see Iranian troops operating openly in Syria.

Turkey, at least nominally, is also a member of NATO, and could, again in extremis, call upon its NATO "allies" to intervene on its behalf if threatened. Especially if that threat comes from Russia.

This is not a prediction; but having one nation openly invade another is a situation fraught with danger. Especially where there are powerful allies on both sides.