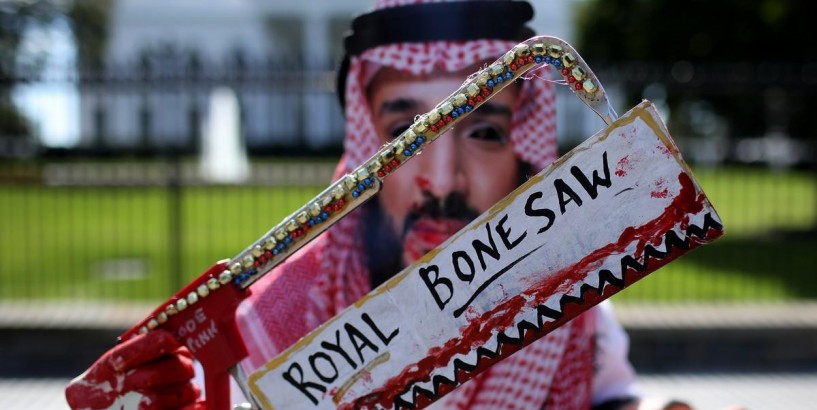 The Turkish prosecutor’s office said in a statement Wednesday it had filed warrants for the arrest of Asiri and Al-Qahtani; both were removed from their posts after the murder, after concluding that there is “strong suspicion” that they had been involved in planning for the assassination.

Khashoggi; a Washington Post Columnist was murdered inside the Saudi consulate in Istanbul in October by a Saudi hit-squad.