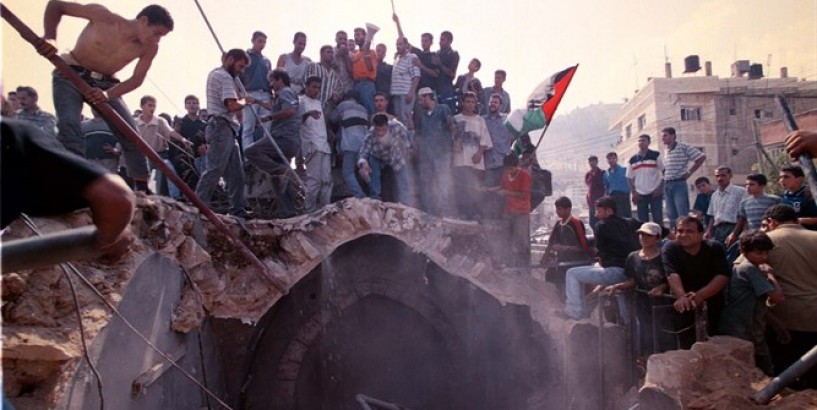 Tunis University professor of philosophy and philosophy of science Hamadi Ben Jaballah said in an interview on France 24 TV that the strength of America and the West lies in science, democracy, and freedom, reports the Middle East Media Research Institute (MEMRI).

He said that Arab societies consider their “glorious past” to be their source of strength and that they rely on “fables and myths” as sources of Arab history without actually studying history.

He added that Arabs are quick to rely on modern medicine when they are ill, yet they reject the scientific sources of modern medicine, such as Darwinism.

Similarly, he said that Arab society regards freedom as anarchy.