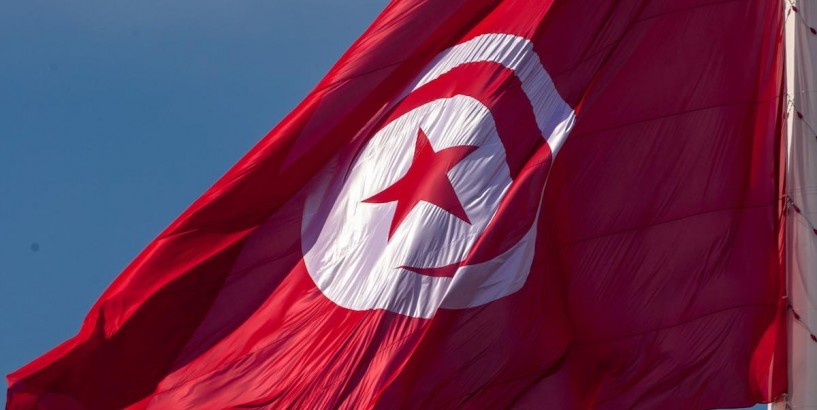 It sounds like some Khazarians may have come knocking. It has been so many centuries since North Africa became Arab. What do these folks claim to be their alphabet? Do they have their own alphabet? If I was the in the Tunisian government I would crack down so hard on them they would never do it again and the reason is because the Arabs have so many enemies the primary one being the Khazarians who think of nothing else but how to splinter the Arab Nations.