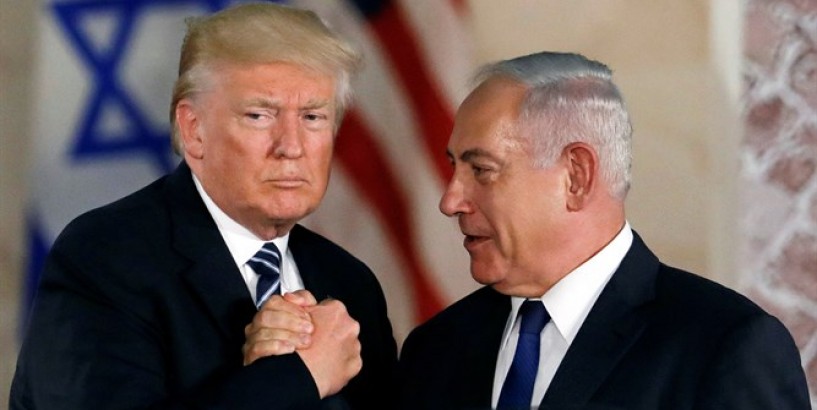 “The leaders discussed the threat from Iran, as well as other critical bilateral and regional issues,” he tweeted.

Earlier on Sunday, Netanyahu released a video in which he slammed European leaders over their efforts to help Iran circumvent American sanctions, saying the countries “should be ashamed of themselves” for aiding Tehran while the Islamic Republic uses deadly force to crackdown on anti-government protests.

Netanyahu spoke out after six more European nations joined the Paris-based Instrument in Support of Trade Exchanges (INSTEX), a system created by European powers looking to bring Iran back into compliance with the 2015 nuclear deal by providing a mechanism to avoid US sanctions on Tehran.

Netanyahu urged European leaders to join the US in imposing sanctions on Tehran.

Iran has gradually scaled back its compliance with the 2015 deal in response to Trump’s withdrawal from the agreement in May of 2018.

Most recently, the Islamic Republic restarted uranium enrichment at the underground Fordow facility in violation of the deal.

The International Atomic Energy Agency (IAEA) said earlier this month the Islamic Republic breached another limit of its 2015 nuclear deal with major powers by accumulating slightly more than 130 tons of heavy water.