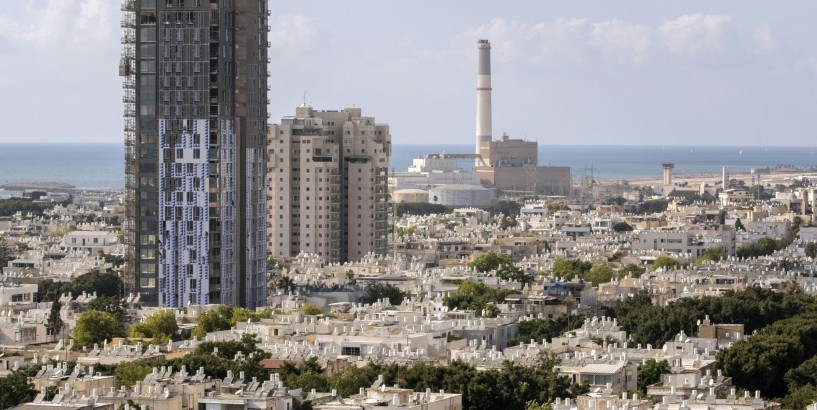 Israel has launched air strikes in Gaza after militants in the territory fired two rockets towards Tel Aviv late on Thursday evening, the Israeli military confirmed.No damage or injuries were reported in Tel Aviv but the escalation in hostilities raises the likelihood of a harsh Israeli reprisal.It remains unclear which group is responsible for the rocket fire.From extras.Hamas, the militant group which controls Gaza, denied involvement in the attack, as did Islamic Jihad, an Iranian-backed armed organisation which also possesses a formidable rocket arsenal.It is the first time that Tel Aviv has been targeted with rocket fire since the 2014 war fought between Israel’s military and Gaza’s militants.Palestinian witnesses said Israeli planes bombed two Hamas security positions in the south and north of the Gaza Strip. The Israeli military confirmed that it was attacking what it called “terror sites” in Gaza. Benjamin Netanyahu , Israel’s prime minister, had visited the country’s military headquarters in Tel Aviv following the rocket fire.