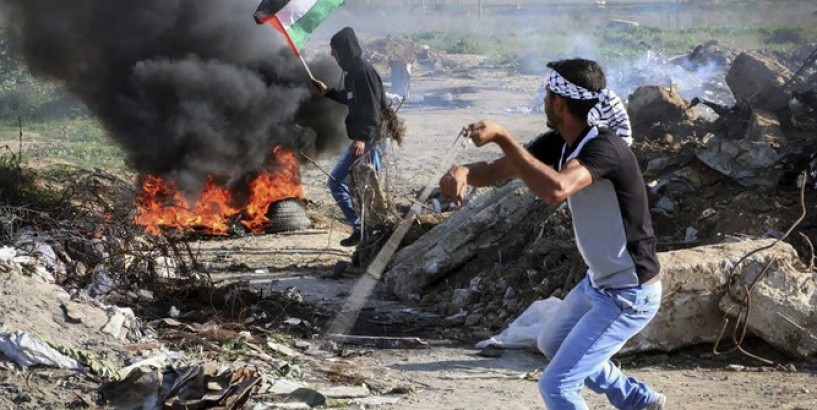 Citing a Hamas source, the paper said that Egypt offered improvement in Gaza's humanitarian and economic conditions in exchange for the ceasefire.

According to the report, Hamas has not responded to the offer, but promised to bring it up with the group's leadership.

In June, an Egyptian security delegation from the General Intelligence Service arrived in Israel in order to discuss a ceasefire agreement between Israel and Hamas. After their meetings in Israel, the delegation continued on for talks in Gaza and Ramallah.

Meanwhile, Hamas claims that the second phase of a May "ceasefire" has now gone into effect - despite the fact that since that agreement was made, Gazan terrorists have held violent border riots , sent incendiary and explosive balloons into Israeli territory, fired rockets at Israeli civilians , wounded Israeli soldiers , and attempted to infiltrate Israel while armed with weapons.