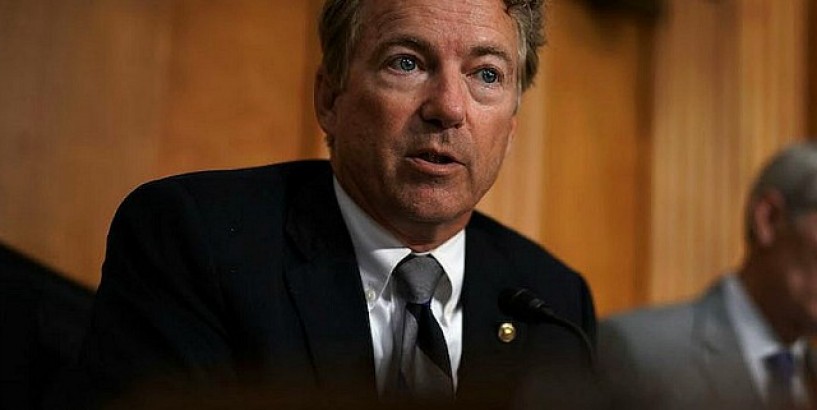 Rand Paul: Saudis 'More Than Capable' of Defending Themselves | Breitbart

You have no idea what you are talking about! All the wars you listed had nothing to do with Israel. It appears that you just have a considerable amount of hatred for the Israelis.

Not one of the wars you have mentioned had anything to do with the Jewish People except to say that there were Jewish people freed from the Concentration Extermination Camps.

The was a writer who had a Quote: which describes you perfectly. The Quote: is from Samuel Clemens (AKA Mark Twain), "It is better to keep your moth closed an let people think you are a fool than to open it and remove all doubt"!