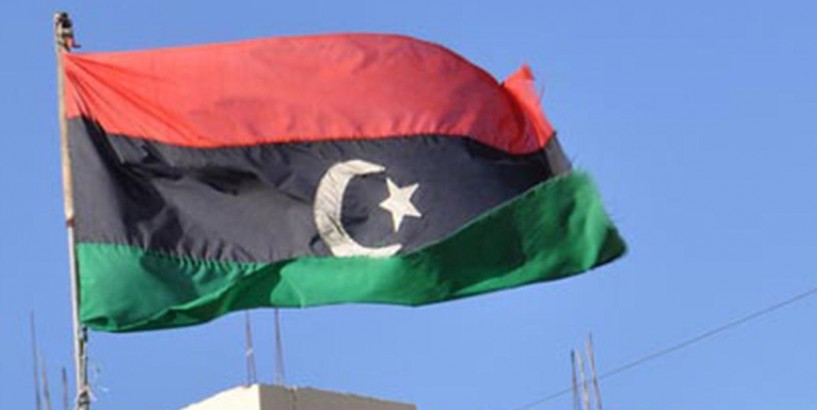 Protestors yesterday stormed the headquarters of the Presidential Council of Libya’s internationally-recognised Government of National Accord in the country’s capital of Tripoli, Anadolu Agency has reported.

The demonstrators were a group of employees who had worked for the foreign companies, which left the country during the revolution that toppled the regime of Libya’s former dictator Muammar Gaddafi in 2011. The protestors said they have not received their salaries for years.

Among the demonstrators, the agency noted, some with injuries demanding the dismissal of the Libyan Minister for the Affairs of Families of Martyrs and of Missing Persons, Naser Jibril.

The Libyan authorities are yet to comment on the incident.

The chairman of the council, Fayez Al-Sarraj, was reported to have arrived in Jordan on Saturday. As Sarraj set foot in the Jordanian capital, the Libyan-government-led Special Deterrence Force (SDF) declared one of its members dead in an operation “conducted by rogue criminals.” Categories Africa Jordan Libya Middle East News This work by Middle East Monitor is licensed under a Creative Commons Attribution-NonCommercial-ShareAlike 4.0 International License . If the image(s) bear our credit, this license also applies to them. What does that mean? For permissions beyond the scope of this license, please contact us . Spotted an error on this page? Let us know Related