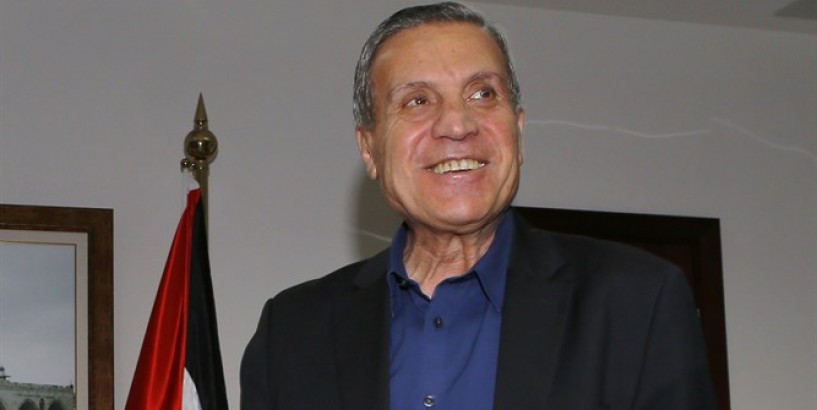 PA blasts State Department for removing it from its website

Nabil Abu Rudeineh, a spokesman for PA chairman Mahmoud Abbas, said a statement quoted by the Xinhua news agency that the decision represents "unprecedented deterioration in the American foreign policy."

"This step again shows the US government is not only biased toward the Israeli occupation, but is fully aligned with the plans of the extremist Israeli right-wing," Abu Rudeineh charged.

The PA “foreign "ministry” also slammed the State Department for deleting “Palestine” or any word that is related or refers to the Palestinians from its official website.

"The current US government implements the Israeli vision of destroying the two-state solution and escaping from its entitlements," it said in a statement quoted by Xinhua .

Relations between the US and the PA have deteriorated in recent years.

The PA has boycotted the US since President Donald Trump recognized Jerusalem as Israel’s capital in December of 2017 and has rejected the Administration’s peace plan on the grounds that it is biased in Israel’s favor.

A recent report in Israel indicated that PA officials are re-thinking their boycott of the US administration. Abbas later made clear that relations with the current US administration will not resume unless Trump "recognizes the source of authority for the peace process and UN resolutions and accepts the two-state solution."

The US has also cut its aid to the PA over the past few years and, last September, announced it would close the Palestine Liberation Organization's (PLO) mission in Washington, DC.