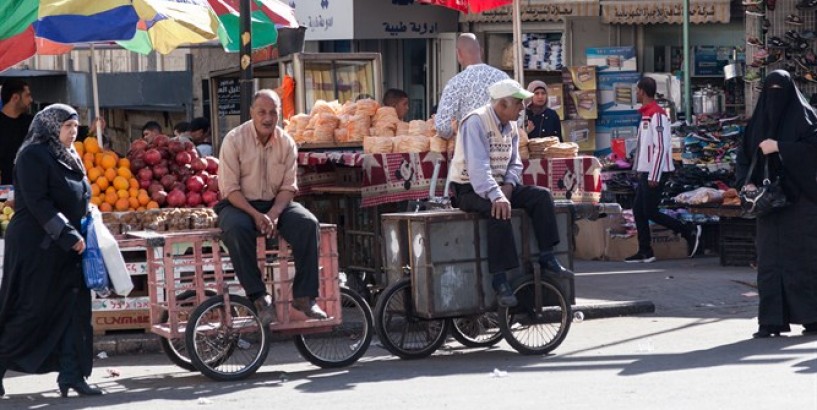 Hebron iStock The Palestinian Authority (PA) on Saturday declared a new set of restrictions after a new spike in COVID-19 infections, the Xinhua news agency reported.

PA cabinet leader Mohammad Shtayyeh announced a set of restrictions, including a five-day lockdown of the Hebron district, as its registered cases reached 280.

Speaking to reporters after a meeting of the high emergency committee, Shtayyeh told reporters in Ramallah that movement in and out of Hebron district will be barred for five days, starting on Saturday night, while the second hardest-hit district of Shechem (Nablus) will be put under a 48-hour lockdown.

The measures are aimed at allowing medical teams to contain the outbreak, while allowing the movement of goods and the operation of some factories, in addition to pharmacies and bakeries, while following strict precautionary health protocols.

The new set of restrictions included a ban on all sorts of gatherings and celebrations, such as wedding and graduation parties and wakes.

At the same time, Shtayyeh noted that the public and private facilities and enterprises are required to follow all safety and public health measures, while public servants will be asked not to move from one district to another, but to follow up on their work from their own cities, especially those living in Hebron.

He warned that a full closure will be imposed on every village, refugee camp, neighborhood, or city where cases of coronavirus would be found in order to prevent the spread of the deadly disease, in line with the recommendations of the high emergency committee.

Shtayyeh further warned that those who are found guilty of breaking their quarantine measures will be held liable.

On Saturday alone, according to Xinhua , 108 cases of coronavirus were registered in the PA, bringing the total up to 979 cases.

On Friday, PA health authorities warned that a second wave of the novel coronavirus has begun, urging the public to follow the government's instructions.

Both the Palestinian Authority in Judea and Samaria and Hamas authorities in Gaza recently eased most of the precautionary measures against coronavirus.

Mosques, churches, restaurants, hotels, cafes, wedding halls, and public parks and gardens were opened after a complete lockdown for around three months.

However, PA chairman Mahmoud Abbas recently issued a decree that extends the status of emergency in Judea and Samaria for another month.