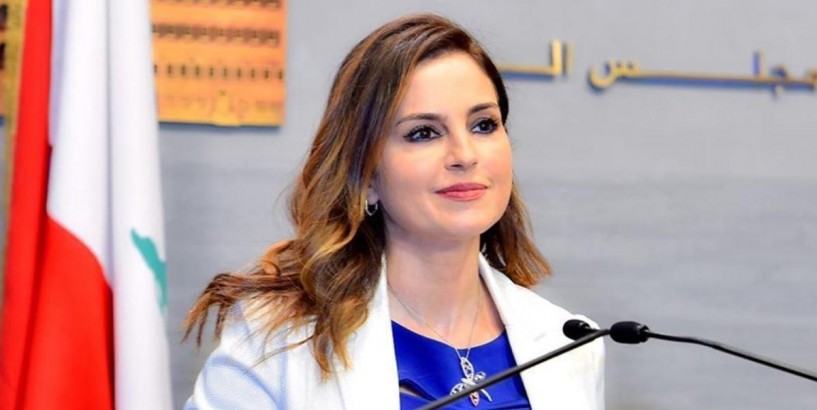 Lebanon seizure of all contraband goods at its border with Syria after a controversy over fuel smuggling, as both countries face economic crises.

Lebanon is mired in its worst economic crunch in decades and public pressure has mounted for a tougher approach to smuggling, especially of fuel and flour.

Vehicles used by smugglers would be confiscated by the army and internal security forces, she said.

The army says that between May 7 and 14, it seized about 215,000 litres of fuel oil and 71 tonnes of flour at the Lebanese-Syrian border, arresting 25 people.

The country had faced a political crisis, a currency meltdown and de facto capital controls in the months before the coronavirus pandemic forced a nationwide lockdown.

The state spends billions of dollars on subsidies on essentials such as fuel and flour, but smugglers often sell them in war-torn Syria at a hefty mark-up.

The border between the two countries has been closed in a bid to stop the spread of the novel coronavirus.

But the mountainous region is difficult to control and Syria's nine-year civil war has seen a surge in smuggling activity.

The country's political scene is sharply divided between camps allied and hostile to the Syrian regime.

Two anti-Damascus parties not represented in the government, the Lebanese Forces and the Progressive Socialist Party, have pushed for the investigation.

Hassan Nasrallah, chief of the Hezbollah movement, which is in government and staunchly backs the Syrian regime, has called for "bilateral cooperation" to prevent smuggling.