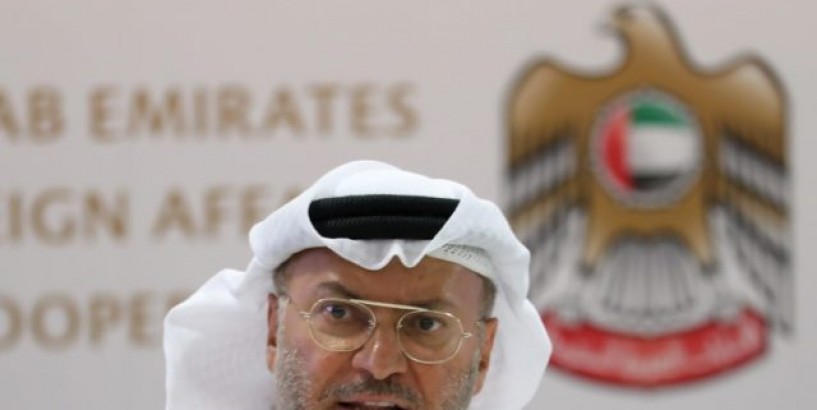 And nothing in it is pertinent to the subject under discussion, which is the fact that the Gulf States are becoming more and more openly allied with Israel IN SPITE of the dictates of radical Islam. You refuse to recognize that there are degrees of Islam. Indonesians don't take it as seriously as Iranians, for example.

And no one I know wants to 'flood' the US with Muslim Jihadis. Not me. Not Trump. Sorry if you can't handle that concept.

You are choosing to measure all Muslims by the standards of the Whabis. You refuse to recognize that many Muslims are perfectly willing to forgo the literal diktats of the Koran in favor of what they need to do to prosper in the world as it is.

You are just as fanatic as the Wahabists. Stop screaming for a minute at look at what is actually under discussion.