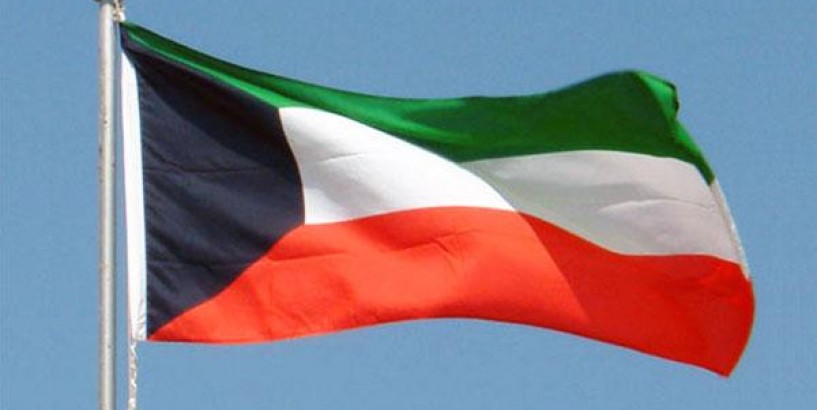 Moroccan, Tunisian and Lebanese women not allowed to work in Kuwait without male guardian

Moroccan, Tunisian and Lebanese women not allowed to work in Kuwait without male guardian December 6, 2018 at 1:40 am | Published in: Africa , Kuwait , Lebanon , Middle East , Morocco , News , Tunisia Kuwaiti flag [File photo] December 6, 2018 at 1:40 am The Kuwaiti Public Authority for Labour issued a decision to ban women of Moroccan and Tunisian nationalities, under the age of 40, from having work permits anymore, unless they have a male guardian who is a first-degree relative (father, brother or husband). The decision came at the request of both Moroccan and Tunisian authorities. Also, Lebanese women, belonging to the same age category, were also required to get a security pass and a male guardian to work in Kuwait.

An official source revealed that “the Authority will no longer give work permits to Moroccan and Tunisian women under the age of 40, unless they are accompanied by a first degree relative,” indicating that: “the decision was issued in coordination between Kuwait, Morocco and Tunisia in response to a request made by both countries.”

According to the same source, “Moroccan and Tunisian women under the age of 40 are allowed to work in Kuwait only if they have family members or a husband who is already there.” Besides, “the same decision applies to Lebanese women, who are also required to have a security pass.” The source stressed that “the male guardian condition applies only to these three nationalities.”

The official source also pointed out that Kuwait “is keen to maintain close relations with all countries worldwide, especially Arab and neighbouring countries, about the principle of cooperation regarding the labour market and tourism, while preserving its sovereignty and privacy.”