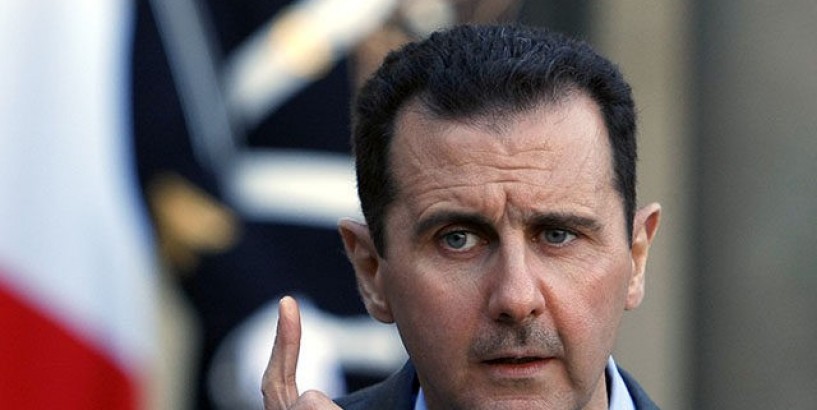 Ask yourself which of "his" people that are being killed. The same group that's been trying to turn Syria into a Sunni sh*th*less for decades. They deserve NO sympathy. Tragically, innocents are also killed, but isn't that a consequence of war? The Syrian people that I know strongly support Assad. Time for the globalists to eff off and leave Syria alone.