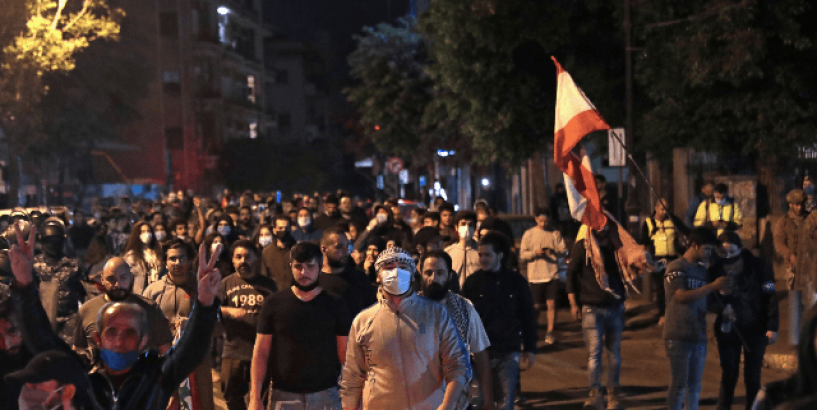 This article is fair. Some extra background... people have been protesting a corrupt and inept government for over half a year. The protests were peaceful. The PM stepped down and a new government was formed. But the warlords-turned-politicians remain in power behind the scenes. They presumably looted billions in the bank's central reserve of USD and transferred it overseas. Now inflation and the pandemic have driven half the country into poverty.

I'm shocked it took Lebanon this long to turn violent. Just hoping they open the airport in time for me to get the hell out of here.