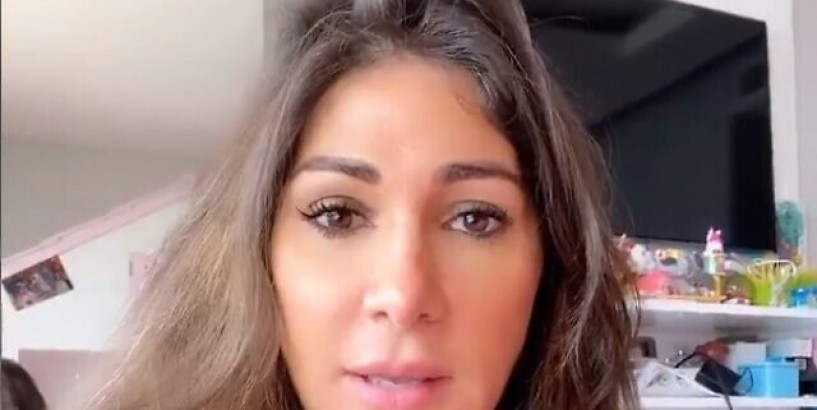 when you don't have apartheid in a country where a majority or a soon-to-be majority is muslim loonatics or rabid blacks like in south africa- then the place falls to pieces. becomes violent, dangerous and impossible. Like happening now in the West, esp in the US where the dems stick migrants and hateful incompetent blacks into judiciary system, schools, politics in every level, entertainment, news etc. And fund hate groups disguised as social justice crap. you end up with corporates and companies big and small firing talent and capable white males - first for feminist agendas, metoo purges, then for trans agendas and then for the least talented - the blacks. so you get violence in cities, terrible support desks in companies, terrible tech and IT and R&D and self-destruct, while terrible films are being made according to agenda-rich terrible scripts written by trans, blacks and whatnots just because of their sex and color. so racist. and self-demolition in progress.