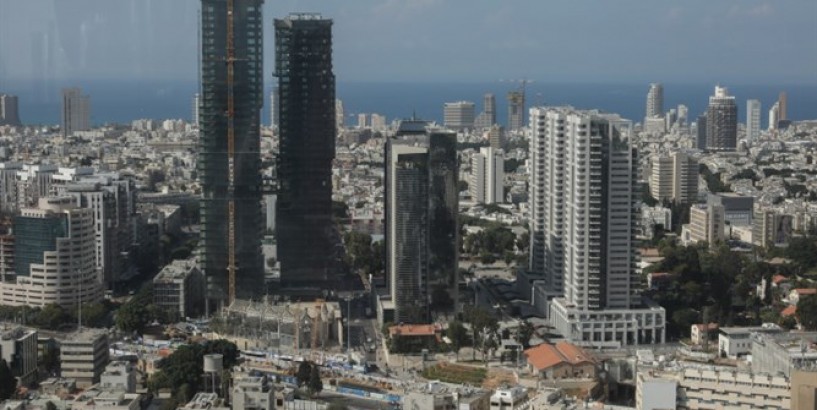 Mohsen Rezaee, the secretary of Iran's Expediency Council and former Commander-in-Chief of the Iranian Revolutionary Guard (IRGC), warned in an interview this week that he has no doubt that if the US attacks Iran, Iran will "raze Tel Aviv to the ground."

He added that Iran has been looking for a pretext to attack Tel Aviv because Israel played a role in the "martyrdom" of IRGC Quds Force commander Qassem Soleimani.

Rezaee added that Iran even monitors American soldiers when they go to hotels in Kuwait or Bahrain, and it knows such things as the names of accomplices with the U.S. and the food sources of the US troops.

Commenting on the US "Deal of the Century", the Iranian official claimed the deal’s goal was to give it a stable foothold in the region, to do away with the Palestinian cause, and take over Gaza and disarm Hamas.

Rezaee said that he expects a significant weakening of the US over the next decade.

The interview aired on Lebanon’s Mayadeen TV on February 8 and was translated by the Middle East Media Research Institute (MEMRI).

The interview comes amid increased tensions between the US and Iran after the US killed Soleimani in a drone strike outside of Baghdad’s airport in Iraq on January 3.

Following Soleimani’s elimination, his successor Esmail Ghaani wasted no time in issuing a warning to the US.

"Everyone should be patient a little to see the bodies of American soldiers all over the Middle East," he said.

In response, the US special representative for Iran, Brian Hook, warned Ghaani and said that “if he follows a similar path of killing Americans, he will meet the same fate.”

For good measure, the chief of Iran’s Revolutionary Guard, Hossein Salami, responded to Hook and to retaliate against American and Israeli commanders if the US continues to threaten top Iranian generals.