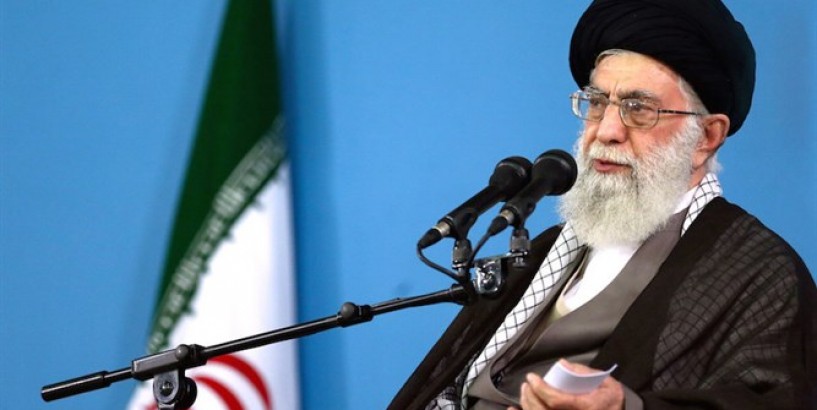 The Foundation for Defense of Democracies, which counsels hawkish policies toward Iran, said it has contacted law enforcement.

“Law enforcement is taking a close look at the Islamic Republic’s threat against our think tank,” a foundation official told the Jewish Telegraphic Agency .

The Mehr News Agency , a quasi-official Iranian news outlet, on Saturday quoted the Iran Foreign Ministry as saying it would sanction the foundation under a 2017 law. Also named was the think tank’s CEO, Mark Dubowitz.

“Accordingly, taking any actions by the judicial and security apparatuses against the FDD and their Iranian and non-Iranian accomplices will be considered legitimate as their actions are against the Iran’s national security and the interests of Iranian people and government,” Mehr said.

What “actions by judicial and security apparatuses” meant precisely was not clear, but a broad range of think tanks, including those that have clashed with the foundation on Iran policy, said the threat crossed a line.

Suzanne Maloney, an Iran expert at the Brookings Institution who consulted with the Obama administration on its Iran policy, said think tanks should reconsider any engagement they have with the regime.

“Tehran has detained a growing number of foreign nationals on bogus charges, including several academics,” she said on Twitter. “Given these risks and today’s threats aimed at a U.S. NGO and its staff, all academic and research organizations should seriously reassess their engagement with Iranian government institutions.”

The Foundation for Defense of Democracies thanked supporters, including those with whom they have had policy agreements, for their support.

“A clear message has been sent to Iran that they can’t divide Americans when other Americans have been threatened,” a statement said.