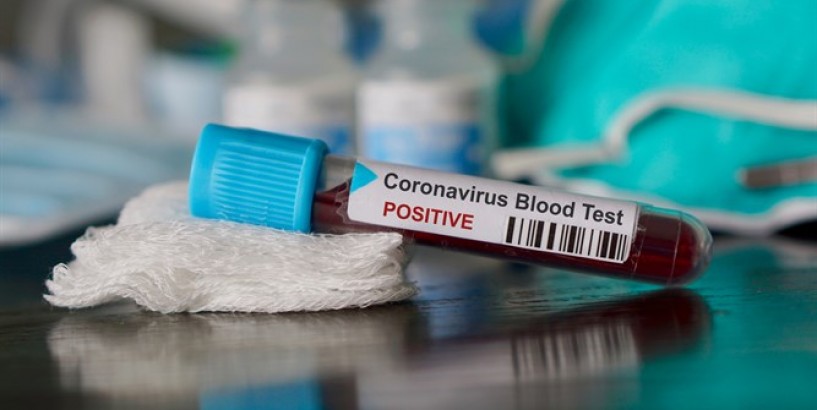 Iran records 113 deaths in one day

Coronavirus positive iStock The official leading Iran’s response to the new coronavirus acknowledged on Sunday that the pandemic could overwhelm health facilities in his country, which is battling the worst outbreak in the Middle East.

That brings the country’s total death toll to 724, with nearly 14,000 confirmed cases, one of the worst outbreaks outside China.

“If the trend continues, there will not be enough capacity,” warned Ali Reza Zali, who is leading the campaign against the outbreak.

Iran is believed to have around 110,000 hospital beds, including 30,000 in the capital, Tehran. Authorities have pledged to set up mobile clinics as needed.

Zali acknowledged that “many” who died from the COVID-19 illness caused by the virus were otherwise healthy, a rare admission by local authorities that the virus does not only prey on the sick and elderly.

For most people, the virus causes only mild or moderate symptoms, such as fever and cough. For some, especially older adults and people with existing health problems, it can cause more severe illness, including pneumonia. Most people recover in a matter of weeks.

Dalia Samhouri, a senior regional official with the World Health Organization, said both Iran and Egypt, two of the most populous countries in the Middle East, were likely underreporting cases because of the nature of the virus, which can be spread by individuals who show no visible symptoms.

The Islamic Republic has seen several been high-profile deaths in Iran from the coronavirus.

Last week, it was reported that Iran’s senior Vice President, Eshaq Jahangiri, and two other Cabinet members have contracted the new coronavirus.

In addition, a top adviser to Iran’s Supreme Leader Ayatollah Ali Khamenei, Ali Akbar Velayati, was also reported to have been infected with the virus.