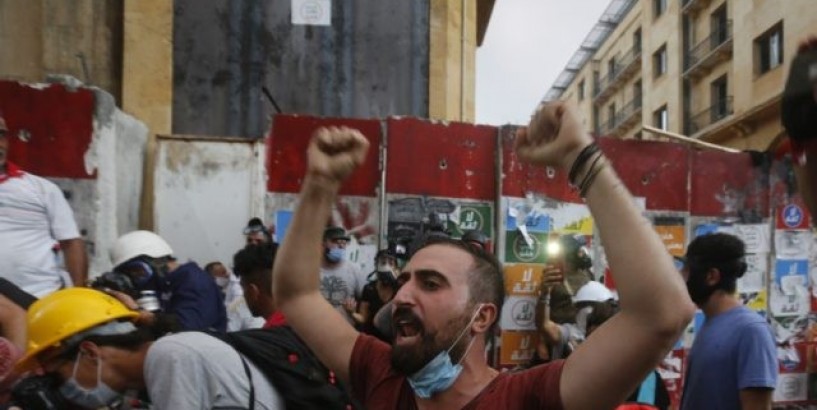 What makes Hezbollah an Iranian 'proxy' instead of 'ally', are the U.K. and Israel U.S. proxies? Israel definitely not but the U.K. will pretty much do anything we tell them to do. Invade Iraq, steal Venezuela's gold, hijack an Iranian tanker, we've got them whipped.

If Iran told Hezbollah to launch a missile attack on Israel just for laughs, Hezbollah would say, 'have a nice day, we don't want Israel to use Lebanon for target practice'. Hezbollah is not a proxy of Iran. They are allies pooling resources so that they will not get picked off one at a time.