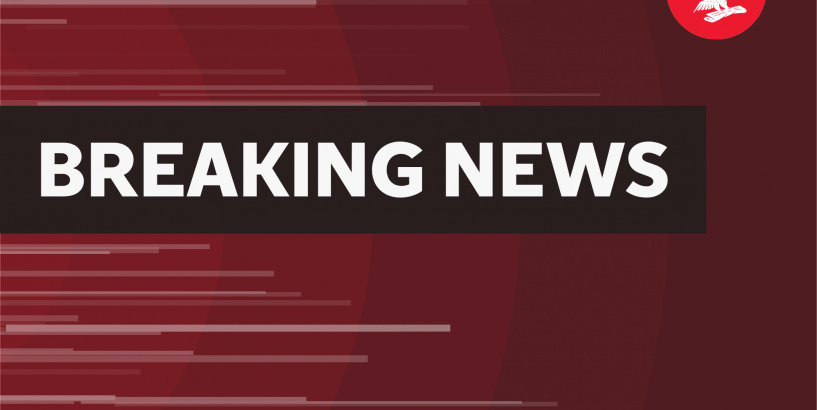 Iran has admitted it shot down the Ukraine passenger jet , killing around 180 people , in an incident it said was unintentional and the result of human error. Having insisted it had nothing to do with the demise of Ukrainian International Airlines Flight 752, whose downing it blamed on mechanical problems, officials in Tehran admitted the plane had been shot down after passing close to a sensitive military site.Yet, while admitting its was responsible for Wednesday’s downing of the jet, which happened shortly after Iran responded to the targetted killing of Qassem Soleimani by launching ballistic missiles at two bases in Iraq used by US forces, officials in Tehran also sought to put the blame on Washington’s “adventurism”.Sharing headlines“A sad day. Preliminary conclusions of internal investigation by Armed Forces: Human error at time of crisis caused by US adventurism led to disaster,” Iran’s foreign minster Mohammad Javad Zarif, wrote on Twitter. “Our profound regrets, apologies and condolences to our people, to the families of all victims, and to other affected nations.”The admission by Iran came after leaders of various Western nations, perhaps most powerfully Justin Trudeau of Canada, whose nation lost around 60 citizens, pointed the finger of blame at Iran.“We have intelligence from multiple sources...the intelligence indicates that the plane was shot down by an Iranian surface-to-air missile,” he said on Thursday.“This may well have been unintentional.” Precisely what impact the admission from Iran will make to a situation already beset by distrust and suspicion, remains to be seen.It comes as Donald Trump on Friday doubled down on his insistence that the killing of Soleimani – the incident that presaged the downing of the jet – had been necessary.As Democrats and other critics questioned claims from the Trump administration that Soleimani was plotting “imminent” attacks on US interests, he told Fox News that four US embassies had been at risk, including the one in Baghdad.