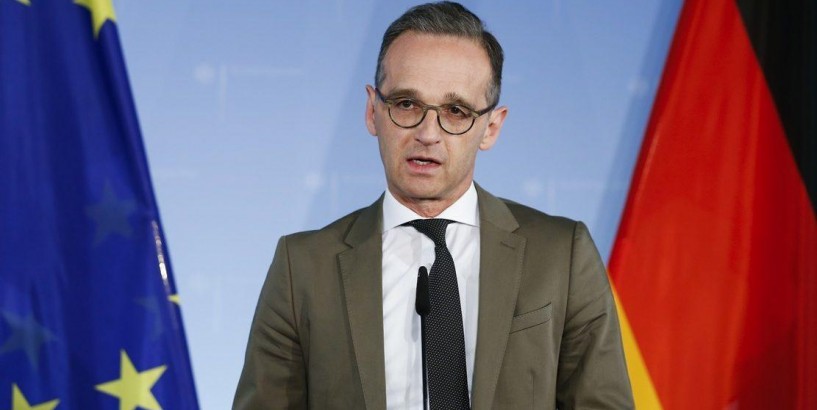 German minister lands in Iran in bid to save nuclear pact

Europe has a weak economy and needs to find mew markets in which to keep their socialist experiment going. At top of the list for Germany is Iran, money and doing what is right for its economy is what pushes Germany. Berlin also knows that if push comes to shove it will be others and not German jackboots which will constrain Tehran.

Think I’m kidding in 2018 Germany treated Mahmoud Hashemi Shahroud who is guilty of human rights abuses. Once it was revealed he was in Hanover her returned to Iran very quickly whilst the German Government said it would carry out a review.

This year Germany’s President and former foreign minister, sent a telegram to the Tehran regime, congratulating the leadership on the 40th anniversary of the Islamic revolution, in the name of all Germans. Germany was the only EU country which did so.

Germany needs to find new markets as its traditional markets in turkey and Saudi Arabia are now closed due to political correctness, the irony here is they are willing to get into bed with the worse nation going for human rights.