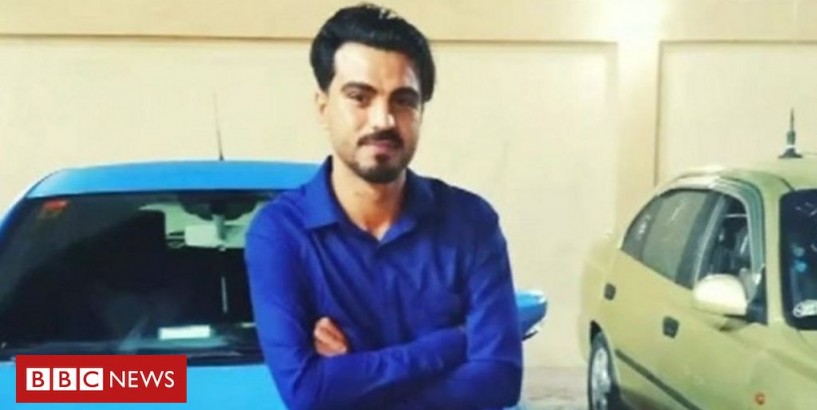 Video Gaza's disturbing rise in suicides The sudden death of youth activist, Suleiman al-Ajuri, in Gaza has brought the rise of suicide in the territory into the spotlight.

According to local human rights group, Palestinian Center for Conflict Resolution, 30 people had taken their lives by the middle of 2020, and a further 600 had attempted suicide. Tough living conditions and a lack of freedom of expression under Hamas rule are believed to be factors.

For information and support on mental health and suicide, access the BBC Action Line .