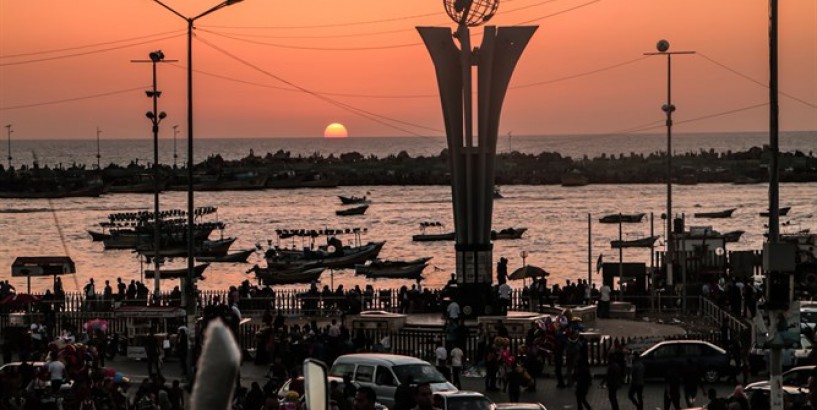 Gaza iStock The Hamas-run “health ministry” in Gaza on Saturday reported the first death from COVID-19 in the coastal enclave, reports the Xinhua news agency.

In a press statement emailed to reporters, the ministry said the death is a 77-year-old woman from the district of Khan Yunis in the southern Gaza Strip who died at the quarantine hospital near the border with Egypt earlier in the day.

The woman returned from Egypt last week through the Rafah Border Crossing, it added.

A total of 55 people in Gaza have been infected with the coronavirus since March 5, according to the statement.

The first cases of COVID-19 in Gaza were reported in late March. Before that, local authorities declared a new set of precautionary measures amid concerns about the spread of the novel coronavirus in the coastal enclave.

Hamas had previously closed schools , mosques and wedding halls and banned large street gatherings to halt the spread of the virus, but did not impose a lockdown on Gaza’s two million residents, saying one was not yet necessary.

The death toll from the virus in the Palestinian Authority has reached five, with two in Judea and Samaria, the one in Gaza, and two in eastern Jerusalem, which the PA includes in its tally despite it being under Israeli sovereignty.

Eyad al-Bozzom, spokesman of the Hamas-run “interior ministry”, told a news briefing in Gaza on Saturday that no new cases have been recorded in the populated areas in the Gaza Strip.

So far, 16 patients have recovered from COVID-19 in Gaza, while the others are in stable conditions, he said.