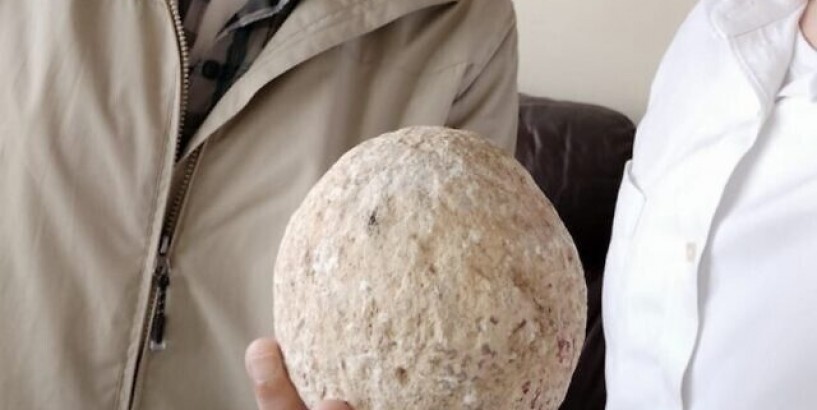 It certainly sounds like this virus escaped from the Wuhan bio research facility. The hyper secrecy, draconian punishment if anyone talking about that facility, China’s fascination with biowarfare, and their deranged attempt to place blame either the US all point directly to thus being a Chinese mistake and subsequent hysteria spawned coverup. The answer is for the world to stop doing business with China. The threat to cut off supplying medications should cause a complete end to outsourcing anything critical - auto, aircraft, truck, pharmaceutical, chemical, rare earth, computers-cell phones-television-radio-anything electronic. The global economy is dead.