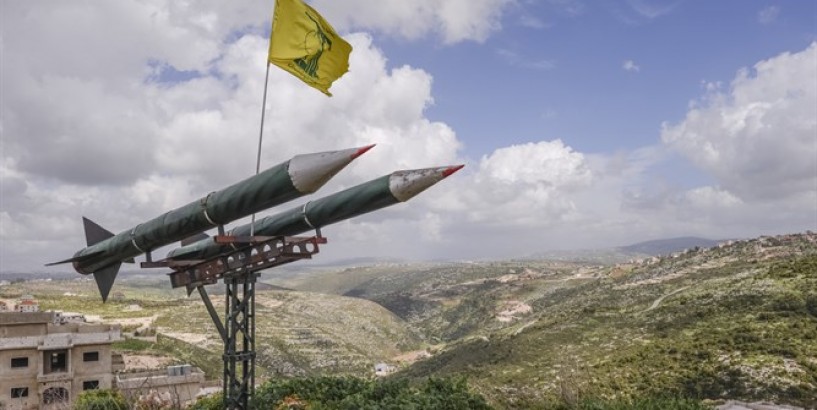 Hezbollah in Southern Lebanon iStock The family of a Hezbollah member who was convicted last week in the 2005 assassination of former Lebanese Prime Minister Rafik Hariri on Thursday described the guilty verdict handed down by a UN-backed tribunal as a “grave injustice”, reports The Associated Press .

The UN-backed Special Tribunal for Lebanon (STL) found Salim Ayyash , a member of the Hezbollah organization, guilty over Hariri's murder, but cleared three other suspects after a years-long trial.

Ayyash, 56, was convicted in absentia by the Netherlands-based court over a huge suicide bombing in Beirut that killed Hariri and 21 other people.

Thursday’s comment was the first by relatives of Ayyash. It was released in a statement distributed by Hezbollah.

Ayyash’s family, in the statement issued Thursday, said Ayyash, who hails from the southern Lebanese village of Harouf, was a patriot who served in the Civil Defense and was in Saudi Arabia performing a hajj pilgrimage when the crime occurred.

“All of this refutes this accusation and emphasizes its injustice, weakness and invalidity of the conviction,” it said.

Hezbollah has consistently denied involvement in Hariri’s killing, calling it a conspiracy against it and has vowed not to hand over any suspects. Ayyash, 56, has been at large and is not likely to serve time. A hearing will be held at a later date to determine his sentence.

US Secretary of State Mike Pompeo welcomed the conviction of Ayyash, saying that “Ayyash’s conviction helps confirm what the world is increasingly recognizing—that Hezbollah and its members are not defenders of Lebanon as they claim to be but constitute a terrorist organization dedicated to advancing Iran’s malign sectarian agenda.”