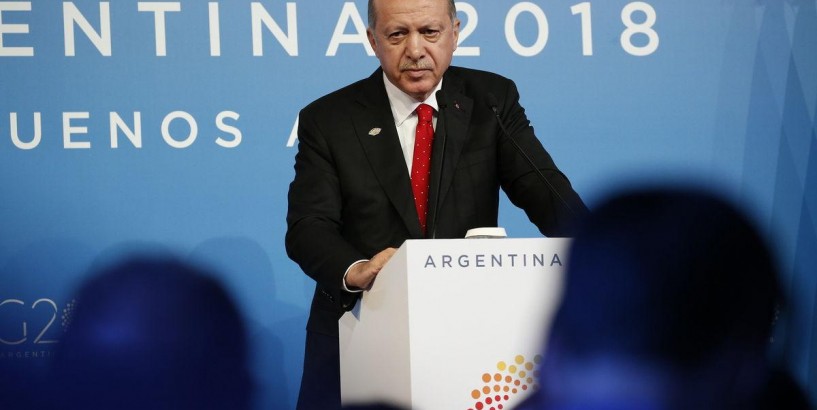 Yes, indeed, everyday the MBS is walking around as a free man is a reminder of the absolute power the Saudi monarchy enjoys. Just imagine for a moment that had this deed was done by the Iranian rulers, how much horror would have awaited them? But the Saudi Barbarians feel secure in the knowledge that Trump is on their side. But also think about it: if the murder had been planned wisely, then the world would never have known what a monster the MBS is. The Saudi Barbarians never had to face this sort of tragedy that threatens their dynasty because of how foolishly they carried out the assassination. Were they even aware that his fiance was waiting for him outside? Probably not! But the MBS will never have a good future and he only faces world hatred and condemnation every time he shows his face.