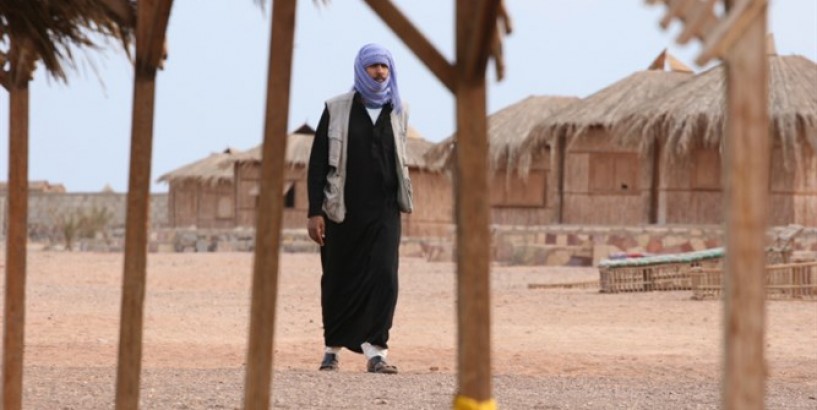 In a video statement released on its social media, the army said troops killed three "extremely dangerous" terrorists as well as 16 others in precision airstrikes on their "terrorist hideouts".

Troops found troves of automatic rifles, hand grenades and rocket-propelled grenades in possession of the militants, the army added.

Egypt has been fighting an insurgency in the Sinai Peninsula for several years, which at times has spilled over into other parts of the country. Most of the attacks during this time period have been claimed by the Sinai Province, the Islamic State (ISIS) affiliate in Egypt.

The country has been under a state of emergency since April of 2018, after two suicide bombings at churches claimed by ISIS killed at least 45 people in the cities of Tanta and Alexandria.

In February of 2018, Egypt launched operation “Sinai 2018” in an effort to rid the Sinai Peninsula of Islamic terrorists.

Around 970 suspected militants have been killed in the region along with dozens of security personnel, according to official figures.

While most of the attacks have occurred in the Sinai, terrorists have also struck at police officers, troops and other high-profile targets in the mainland. Earlier this month, an Egyptian police officer and seven suspected terrorists were killed in a firefight in the capital of Cairo.