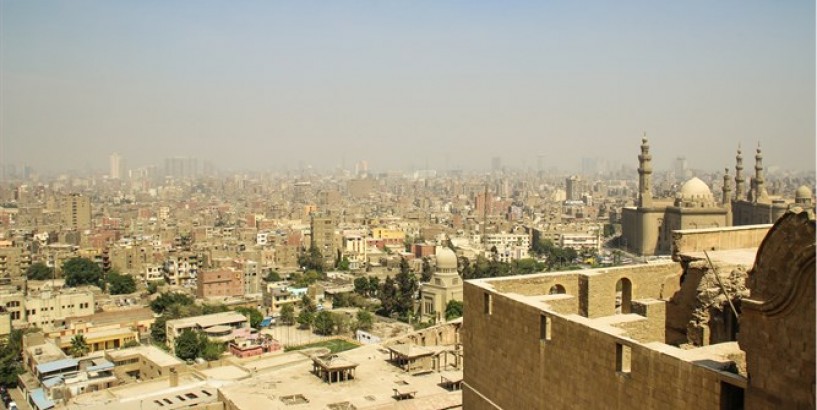 Cairo iStock Egypt announced on Tuesday it will impose nightly curfews starting this week in an effort to stop the spread of the new coronavirus , The Associated Press reported.

Egyptian Prime Minister Moustafa Madbouly told a news conference that the 11-hour nationwide curfew from 7:00 p.m. until 6:00 a.m. would go into effect Wednesday, during which various forms of transportation will also come to a halt.

Egypt has 366 confirmed cases of coronavirus and 21 fatalities, including two senior military officers.

Madbouly also announced the continued closure of airports, schools and universities until April 12. He said shops and malls will close Fridays and Saturdays. Groceries, bakeries and pharmacies would be excluded from the closure order.

He said further restrictions would be implemented “according to developments,” without elaborating.

President Abdel Fattah Al-Sisi tweeted that he expects Egyptians to "respond positively to these measures, in order to protect the security and safety of our beloved Egypt.”

Sisi warned that attempts to violate the announced measures would be confronted with “the utmost firmness and decisiveness."

The Egyptian government has banned large gatherings, closed all its museums and archaeological sites including the famed Giza Pyramids and locked down tourist cities in the south and the Red Sea. Religious authorities have closed churches and mosques.

The coronavirus has hit countries throughout the Middle East, but the worst outbreak is unfolding in Iran , where authorities reported another 122 deaths on Tuesday, bringing the total number of fatalities to more than 1,900 amid more than 24,800 confirmed cases.

The virus has killed at least 12 Iranian politicians and officials, both sitting and former, and infected 13 more who have either been quarantined or are being treated.

Recently, it was reported that Iran’s senior Vice President, Eshaq Jahangiri, and two other Cabinet members have contracted the new coronavirus.

A top adviser to Supreme Leader Ali Khamenei, Ali Akbar Velayati, was also reported to have been infected with the virus.

Last week, Ayatollah Hashem Bathayi Golpayegani, a member of the Assembly of Experts that appoints and monitors Khamenei, died from the virus .