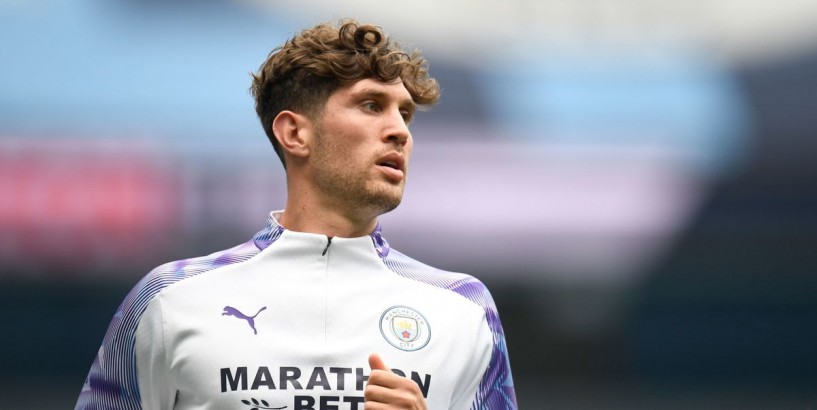 Chelsea have already wrapped up the signing of RB Leipzig forward Werner and Bayer Leverkusen starlet Kai Havertz has been strongly tipped to follow, but there could be yet more business done with Bundesliga clubs this summer.

But they could face Premier League competition for the 23-year-old Swiss international’s signature.

“It’s true but Chelsea are not the only club keen,” said Falk on the Byline Podcast. “We know these clubs have shortlists and Zakaria is on the shortlist of Chelsea because he is a really good player.

If Chelsea are to get their hands on Havertz this summer, they might have to wait a few weeks as Leverkusen coach Peter Bosz believes the 21-year-old will remain at the club for the remainder of their Europa League campaign.

With a 3-1 win away to Rangers shortly before Europe went into lockdown back in March, the Bundesliga club have one foot in the quarter-finals, which are set to take place in a mini-tournament in Germany next month.

Werner has opted against playing for RB Leipzig for the remainder of their Champions League campaign after signing for the Blues, but his Germany team-mate could be set to take a different approach.

"Kai Havertz will be there right at the start of the training session," Bosz said. “I am confident he will also be with us in the Europa League.” Lampard will attempt to revive Stones' career John Stones is out of favour at Man City (Image: PA)

The 26-year-old England international admitted he was frustrated with his lack of first-team opportunities at the Etihad in recent weeks and is expected to leave City this summer.

The report states his ball-playing style fits the brief of what Lampard is looking for as he attempts to bolster his defensive options after their woes at the back this season.

Chelsea have conceded 54 goals in the Premier League this term, their worst defensive record since the 1996-97 season.

Sign up to the Mirror Football email here for the latest news and transfer gossip. mirrorfootball