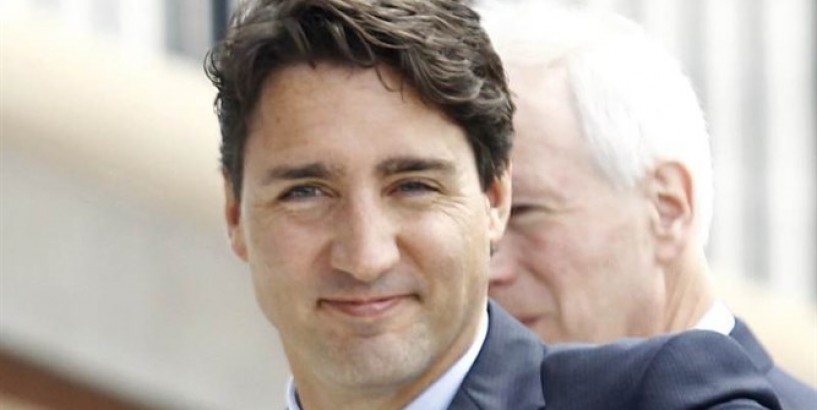 Canada to PA: We oppose annexation

Canadian Prime Minister Justin Trudeau Reuters PLO Executive Committee member Azzam al-Ahmad met on Tuesday with Robin Wettlaufer, the Canadian representative to the Palestinian Authority (PA), and discussed with her the Israeli plan to apply sovereignty over Judea and Samaria in accordance with US President Donald Trump’s peace plan.

The PA’s official Wafa news agency reported that Wettlaufer stressed the Canadian government's opposition to the sovereignty plan and supported the renewal of the peace process on the basis of international legitimacy.

Ahmad made clear that the PA was adamant in its decision to sever relations with the US administration and with Israel.

He added that peace negotiations could only resume if the annexation decision was canceled and can only be held within the framework of an international UN-sponsored peace conference and on the basis of international legitimacy and the Arab peace initiative.