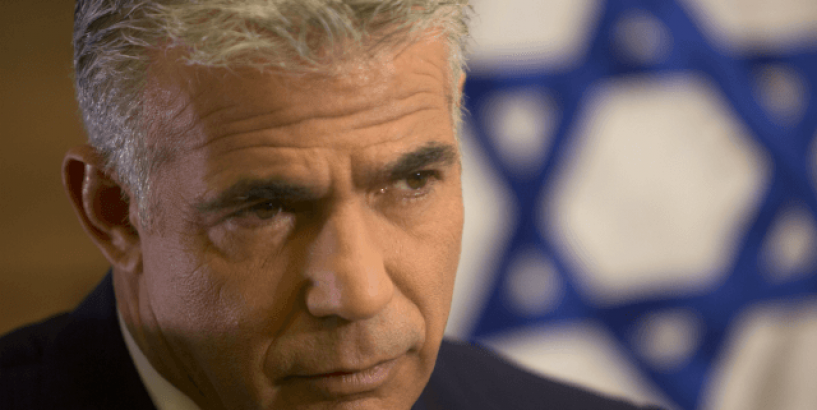 That's correct. We don't have allies, only interests.

May I remind you that the U.S. is an independent, sovereign nation. Iran is definitely not a friendly but we need no contact with them. Iran is halfway around the world and not our problem. Nor has Iran attacked our country. Saudi Arabia has. The American people have said, overwhelmingly, they don't care about Iran and want our military out of the Middle East. It has no effect on our lives. And Iran calls us the Great Satan because of traitors in our govt. illegally using our country to work for the foreign country of Israel and their foreign interests, which is treason.

No, the U.S. has no use for NATO. We are an independent country with our own military. We are responsible for our own country's defense. NATO was created in the wake of WW2 and for the Cold War to keep the Soviet Union from expanding into western Europe. The Soviet Union collapsed in 1991. Mission accomplished. Europe is responsible for their own defense. The U.S. isn't a shared country. Permanent military alliances are unconstitutional. Our military is not to work for foreign countries. Foreign countries are responsible for their own defense.

The U.S. military exists to defend the U.S. in case our nation is attacked. It doesn't belong to the world.