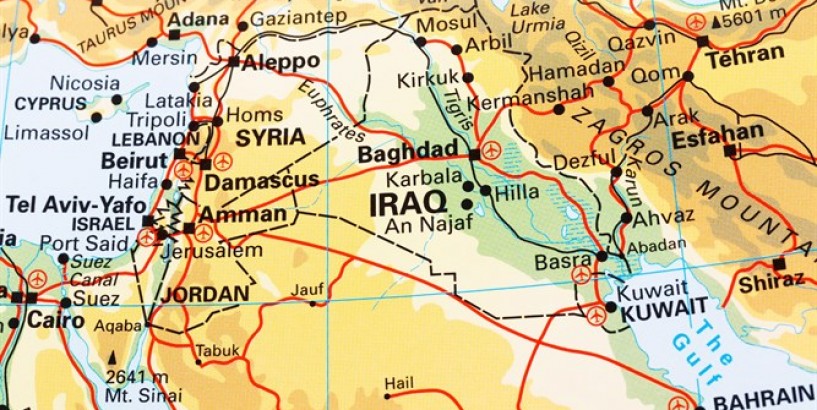 Arab report: US and Russia permitting Israel to bomb in Iraq

Iraq iStock The Arabic-language Asharq Al-Awsat newspaper reported on Wednesday that the bombing of Iranian weapons warehouses in Iraq in recent weeks, which has been attributed to Israel, was carried out with permission from the United States and Russia.

A Western diplomatic source quoted in the article told the newspaper that the understanding stresses that Israel should not officially declare its raids in order to control regional tension.

The understanding stipulates that “Israel’s security is a priority as well as pursuing Iran in Iraq and Syria,” the London-based newspaper reported.

The most recent attack came on Tuesday night, when a weapons depot belonging to the state-sanctioned paramilitary Popular Mobilization Forces at al-Balad military base in Saladin province was targeted , allegedly by Israeli drones.

Last week, an explosion at an ammunition warehouse in southern Baghdad run by the Popular Mobilization Forces injured 13 people.

Last month, an unmanned drone dropped explosives on a base belonging to the Popular Mobilization Forces in northern Iraq.

Subsequent, unconfirmed reports claimed that Israel was behind that attack.

Israel has not commented on the reports but, during his visit to Ukraine on Monday, Prime Minister Binyamin Netanyahu addressed the rumors that his country is behind the airstrikes.

“Iran has no immunity, anywhere. We will act — and currently are acting — against them, wherever it is necessary,” he said.