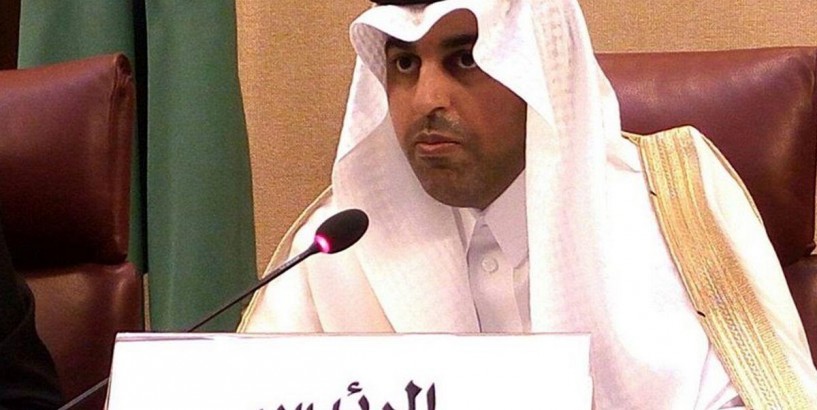 Speaking at a session held at Arab League’s headquarters in the Egyptian capital of Cairo, Al-Salami said that Sudan had fulfilled the requirements agreed earlier by Washington to lift its name from the US’ “State Sponsors of Terrorism” list, which the North African country has been placed on since 1993.

“The time has come to alleviate the sufferings of the Sudanese people,” he added.

The session – dedicated for Sudan – was attended by the president of Sudan’s National Assembly, Ibrahim Ahmed Omer, as well as a number of the Arab parliaments’ representatives.

Al-Salami reiterated that the meeting was held to support what he described as “just demand of lifting Sudan from the American list of state sponsors of terrorism.”

“In cooperation with Sudan’s National Assembly and foreign ministry, the Arab Parliament has prepared a legal note, comprising all the matter’s aspects and what has been achieved by the Sudanese government,” Al-Salami pointed out.

The memo, which was said to have received support by Arab, regional and international governments, stipulated on Sudan’s continuous efforts to combat terrorism, achieve peace in the State of Southern Sudan, promote human rights and provide humanitarian assistance in the country’s conflict areas.

Lifting Sudan from the US’ terror list, the Arab official noted, would help Khartoum “develop its economy, build partnerships and trade agreements with Arab and foreign countries, launch reform programmes for education, health and infrastructure, and address the issues of unemployment and poverty.”

On 6 October 2017, the US President Donald Trump lifted the long-standing trade embargo against Sudan but kept the African country on the American terror list. As a result, Sudan continues to face a ban on international weapons sales as well as restrictions on US aid.