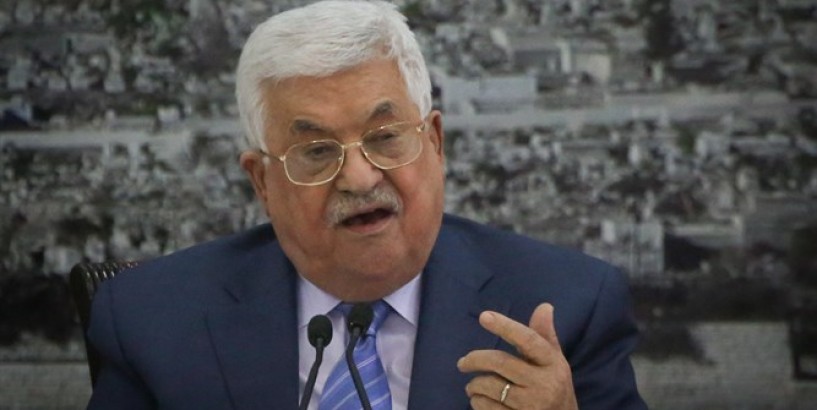 Abbas: The risk from coronavirus is at a minimum - Middle East - Israel National News

PA chairman says that despite lack of resources, the government is doing all it can to protect the people. Elad Benari, 20/03/20 05:56 Mahmoud Abbas Flash 90

Palestinian Authority (PA) chairman Mahmoud Abbas said on Thursday that despite the scarce resources available for Palestinian Arabs, the government has so far been able to keep the risk of COVID-19 to the bare minimum.

In a speech aired on Palestine TV and quoted by the Wafa news agency, Abbas said that from the first day the first case of coronavirus was reported in the PA, he "gave orders to the Palestinian government to take all necessary measures to ensure preventive protection for all, and to provide care and treatment for those who this virus."

"We are doing our best and making use of all our potential to confront this dangerous virus that is attacking the entire world. We are working through specialized institutions to protect our people from [the disease]," he added.

Abbas added that he had asked the government to consider the economic repercussions of the current health crisis and ways to handle them.

He also called upon the private sector to engage with the government in its ongoing struggle against the disease.

He also called for the immediate release of the Palestinian Arab prisoners in Israeli detention at this critical time, and held Israel responsible for their safety.

Abbas announced a month-long state of emergency after the first seven cases of coronavirus were identified.

The Israeli defense ministry subsequently announced it had imposed emergency measures on Bethlehem, with everybody "forbidden from entering or leaving the city".

On Wednesday, President Reuven Rivlin spoke with Abbas in light of the coronavirus crisis and its effects on the region.

The president said that “The world is dealing with a crisis that does not distinguish between people or where they live,” adding “the cooperation between us is vital to ensure the health of both Israelis and Palestinians.”