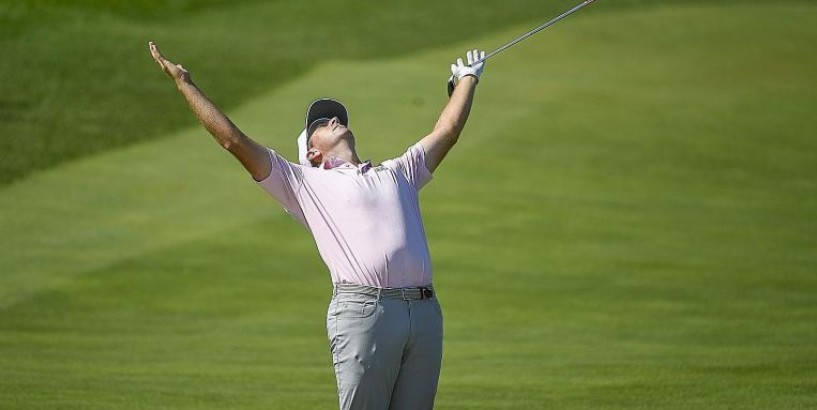 MIAMI • Reigning Masters champion Tiger Woods will not play in next week's World Golf Championships event in Memphis so he can better prepare for the PGA Championship the following week.

The 15-time Major winner revealed his plans on Friday after sharing 40th place last week at the Memorial Tournament in his first PGA Tour start since February.

"Disappointed to miss @WGCFedEx, but doing what I think is best to prepare me for the @PGAChampionship and upcoming FedExCup Playoffs," the 44-year-old tweeted.

He has been careful about his surgically repaired back and knees in his latest comeback, which saw him emerge victorious at Augusta National last year. It was his first Major triumph since 2008.

The world No. 14 has captured 82 Tour titles after winning the Zozo Championship last October in Japan, matching the career record set by Sam Snead.

Since then, he has served as a player and captain on the triumphant US team in December's Presidents Cup, tied for ninth at Torrey Pines in January and finished 68th - last among those making the cut - at Riviera in February.

He withdrew from events in March with back issues just before the Covid-19 pandemic shut down the season from March until June, but looked healthy in a made-for-TV May charity exhibition with Phil Mickelson and National Football League stars Tom Brady and Peyton Manning.

Playing at the WGC St Jude Invitational and the PGA Championship in San Francisco would have meant three starts in four weeks for Woods.

Changes in the global golf schedule due to the pandemic delayed the PGA Championship from May until Aug 6-9 and made it the first Major to be contested this year.

The British Open was cancelled, the US Open was delayed from June to September and the Masters moved from April to November.

In golfing action this week, Michael Thompson, the 2012 US Open runner-up, fired a five-under 66 to share the lead with Richy Werenski after Friday's second round of the PGA Tour's 3M Open.

Werenski made his best 36-hole PGA Tour start, one stroke lower than his first two rounds at the 2018 Mayakoba Classic.