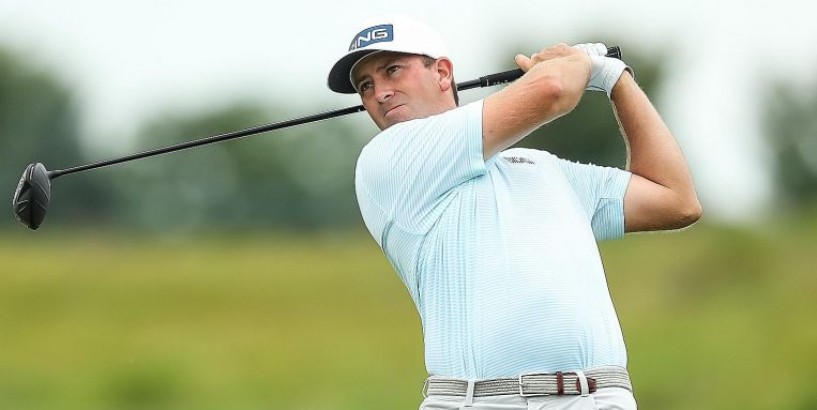 LOS ANGELES • The United States has scrapped its 14-day quarantine requirement for overseas PGA Tour golfers but that is not enough to convince former world No. 1 Lee Westwood to get on an airplane and fly to America.

The US federal government decided on Friday that professional golfers no longer have to quarantine for two weeks because the PGA Tour has put in place numerous health measures such as regular testing for the coronavirus.

The lifting of the restrictions opens the door for travelling non-Americans to enter the PGA Championship - the first Major of this year - in San Francisco on Aug 6 and this week's WGC-FedEx St Jude Invitational in Tennessee.

But the attraction of playing in a Major is not enough to sway Englishman Westwood, who said that he is worried about the way the US is handling the pandemic.

"I don't feel it is right to jump on a plane for 12 hours," the 47-year-old told reporters on Saturday at the British Masters, where he ended last in the 70-man field. "I'm still concerned that America doesn't take it (the virus) as seriously as the rest of the world. It still seems to be one of the hot spots for outbreaks."

The policy change also affects incoming caddies and other essential golf personnel entering the US. The players were notified on Friday in an e-mail.

Westwood added that he suffers from exercise-induced asthma.

"I'm slightly asthmatic. If I tested (positive) in Memphis I would have to stay there for two weeks. Right now there are too many ifs," he said.

The PGA Tour has had nine players and caddies test positive since it restarted at the beginning of June without fans in attendance up till it conducted pre-tournament screening ahead of the 3M Open. At the 3M Open on Saturday, Richy Werenski and Michael Thompson found themselves knotted atop the leaderboard for the second day in a row, with the two Americans poised to settle the score in yesterday's final round in Blaine, Minnesota.

Werenski sank a long putt on the par-five 18th for birdie to finish level with Thompson, as both players carded third-round 68s to sit on 15-under 198 for the tournament.

I'm still concerned that America doesn't take it (the virus) as seriously as the rest of the world. It still seems to be one of the hot spots for outbreaks.

"It's definitely good to have a strong finish like that," Werenski said. "I did a good job of just kind of hanging in there, grinding along, giving myself looks."

Thompson, who adopted a baby girl just as the pandemic began to take hold, said he felt blessed to have extra time with his daughter during the PGA Tour's hiatus.

"It was really a joy for me to be able to stay home those first three months of her life and really get to care for her and learn her little nuances and see her smile," he said.

"It definitely puts perspective in your mind when you have kids, because golf is very important and it's what I love to do, but our kids are what we live for."