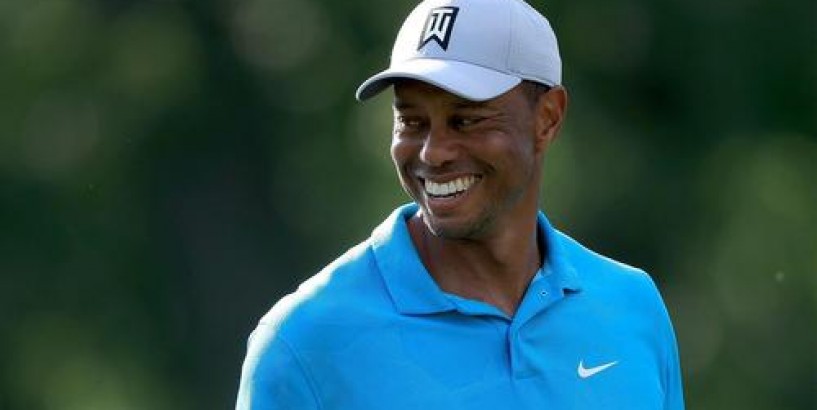 DUBLIN, Ohio - We're back, baby, so here are some thoughts after Tiger Woods returned to the PGA Tour with a 1-under 71 at the Memorial Tournament.

• All in all, not a bad start to the week in his first action in five months. The wind was pumping 25 mph at times, the rough was super juicy, and the greens were already getting slick, but Woods managed four birdies in a round that left him five off the early lead. We'll take it!

• The iron play was solid - 13 greens hit, in that wind, was impressive - but there weren't too many other shiny parts of his game. He liked the way he drove it but only hit eight fairways and ranked outside the top 60 in strokes gained: off the tee. He was rusty around the greens and didn't hole much on the greens either.

• The highlights were pretty simple: The 10-footer for birdie to start the day; the kick-in birdies on Nos. 3 and 15; and then the downhill 14-footer to end the day under par for the day. There were also some ugly parts too, whether it was birdie putts that never had a chance or some scruffy play around the greens (looking at you, 16th hole).

• Woods' par-5 play will likely be a point of emphasis heading into the second round. All of them are gettable, but he wasn't able to go for any of them in two (either because he was too far back or out of position) and consequently made only one birdie on the par 5s.

• Of the fan-less vibe, he said: "Certainly it's a different feel, one that's a new reality, and we're going to have to get used to it."