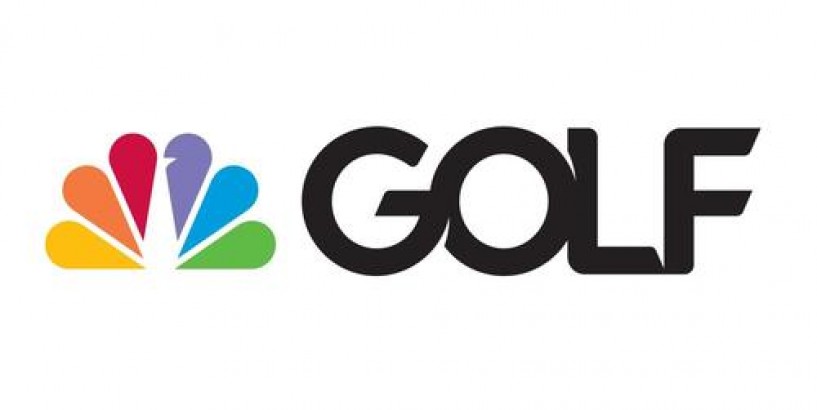 THIS WEEK ACROSS GOLF CHANNEL AND GOLFPASS (MARCH 23-29)

World No. 1 Rory McIlroy will be the featured guest on an all-new episode of Playing Lessons , airing Monday at 7:30 p.m. ET on GOLF Channel. Hosted by GOLF Channel analyst Brandel Chamblee, part I of the two-part episode will highlight McIlroy's on-course strategy, focusing on tee shot positioning on par-5s, how to dial-in wedges, and assessing risk when facing tree trouble.

Immediately prior to Playing Lessons with McIlroy, Swing Expedition with Chris Como (7 p.m. ET) will welcome five-time PGA TOUR winner Bryson DeChambeau. The episode will focus on DeChambeau's single-length clubs origin, along with the mechanics he implemented at a young age that he still employs today.

Tuesday: New Episodes of PGA TOUR - The CUT, School of Golf and The Skill Code: RX

A new episode of PGA TOUR - The Cut premieres at 1 p.m. ET on Tuesday, highlighting the lives and interests of the players that make up the world of golf while offering fans a new and modern look at the PGA TOUR and its players.

At 7 p.m. ET, Martin Hall and Nikki Bondura host a new episode of School of Golf ("Stop the Slice"), where they'll teach the keys to eliminating the slice from your game. A new episode of The Skill Code: RX ("Contact & Trajectory) featuring instructor Cameron McCormick premieres at 7:30 p.m. ET, where he'll share tips to combat the most common contact and trajectory issues.

Thursday-Friday: McIlroy, Spieth to be Featured on Golf's Greatest Rounds at The Open

At 11 a.m. ET on Thursday and Friday, episodes of Golf's Greatest Rounds will recount victories at The Open for Rory McIlroy and Jordan Spieth. Thursday's episode will recall McIlroy's triumph at Royal Liverpool, holding off Sergio Garcia and Rickie Fowler to win the Claret Jug for the first time. On Friday, Royal Birkdale serves as the backdrop for Spieth's victory, finishing three strokes ahead of Matt Kuchar en route to becoming Champion Golfer of the Year.

Monday-Friday : GOLFPASS coaches will offer instruction tips and interact with fans via GOLFPASS social media handles throughout the day. Each day will feature a different coach providing their own unique brand of instruction, including a 10-minute lesson from each instructor that will post at 10:30 a.m. ET.

Beginning today, Morning Drive will deliver the news of the day in the world of golf via the show's social media handles (@GCMorningDrive on Twitter , Instagram and Facebook ), across GOLF Channel Digital platforms and on GOLF Channel's YouTube page. Morning Drive also will feature interactive segments with fans, answering viewer questions and discussing topics in golf. All segments are scheduled to post by 10 a.m. ET.

GOLF Channel's Steve Burkowski will host a Friday news update announcing the U.S. and International team members who will compete in the 2020 Arnold Palmer Cup (July 3-5, Lahinch Golf Club in Ireland). The teams will consist of 12 men and 12 women each, comprised of the top amateurs in the world. Coaches from both teams will join Burkowski to announce their teams' automatic qualifiers (six men/six women), as well as the remaining committee selections (three men/three women). Six players on the U.S. and International teams (three men/three women) each were announced on March 4 as first set of committee selections. Past Arnold Palmer Cup participants include Rickie Fowler, Justin Thomas, Jennifer Kupcho, Jon Rahm and Maria Fassi.

GOLF Channel will be releasing multiple podcasts weekly, available for listening on GOLF Channel Digital as well as on Apple Podcasts, Stitcher, Spotify and Art19 and other podcast providers. Below are new episodes available now:

College Golf Talk: Steve Burkowski and Brentley Romine are joined by University of Oklahoma men's golf coach Ryan Hybl to discuss the impact felt around the cancellation of the spring season, and how the Sooners are coping.

Brandel Chamblee Podcast with Jamie Diaz : Chamblee and Diaz discuss what makes golf special as a welcome distraction during these tough times. In addition, they break down the anatomy of great golfers and what they all have in common.

Golf Central Podcast presented by TaylorMade: GolfChannel.com senior writers Rex Hoggard and Ryan Lavner discuss the biggest storylines in golf prior to the coronavirus outbreak and ponder what could've been with the canceled WGC-Dell Technologies Match Play.

Feherty Podcast presented by Farmers Insurance: The Feherty Podcast features the audio of the full episodes of Emmy-nominated GOLF Channel originals series, Feherty , in their entirety. On the latest podcast, Feherty sits down with sports anchor Scott Van Pelt.

Beginning Wednesday, GOLF Channel will re-air tournament rounds of the 2019 WGC-Dell Technologies Match Play, won by Kevin Kisner. The Quarterfinals (Saturday) and Final (Sunday) rounds will be broadcast on NBC this weekend.

Friday-Sunday, GOLF Channel will re-air all three rounds of the 2019 Rapiscan Systems Classic, won by Kevin Sutherland following a marathon seven-hole playoff with Scott Parel. The first round will air at 10 p.m. ET on Friday, with second and final round coverage airing Saturday and Sunday at 7 p.m. ET.