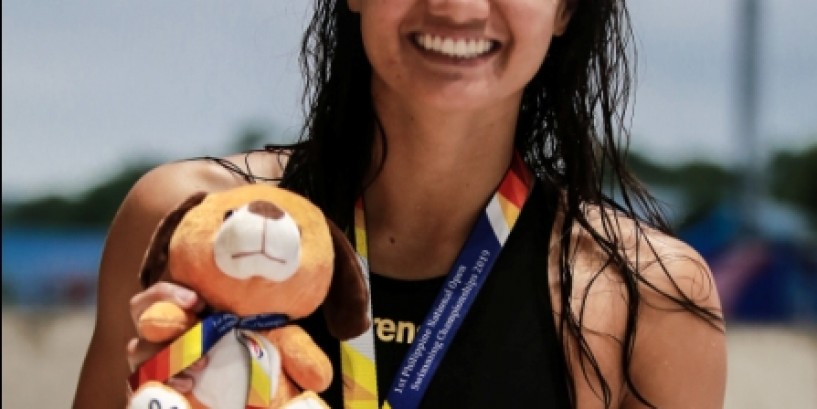 CAPAS, Tarlac–Fil-foreign Remedy Rule struck anew by topping the women’s 100-m freestyle in the Philippine National Open Swimming Championships over the weekend at the Aquatics Center of the New Clark City.

A Marine Biology graduate from the University of Texas-Austin, Rule had stamped her class in the 50-m free on Saturday as she formally earns a pot to the squad being assembled to compete in the very same pool during the 30 th Southeast Asian Games.

Veteran Jessie Khing Lacuna, swimming for the Ayala Harpoons, beat Fil-foreign bet Thomas Peregrine in the men’s 400 individual medley with a time of 4:33.96. Peregrine, who comes from Sydney, submitted a time of 4:35.13. Third was Steven ho of the Green Mariners after clocking 4:44.60.

This week, the Fil-foregn swimmers will return to their respective homes to continue their training.

Philippine Swimming Inc. president Lani Velasco expects them to be back at least a week before the swimming competitions kick off in early-December.